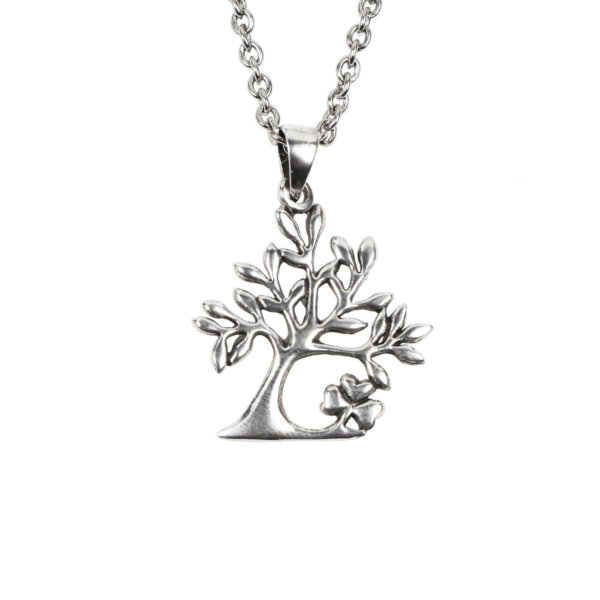 The Celtic Tree of Life can be found in most religions and cultures around the world and can be traced right back to ancient Egypt. In Irish, it is known as the Crann Bethadh. For the Celts, trees were of the utmost importance. When clearing an area of land for settlement, it was common practice to plant a tree at the center of the clearing, usually an oak tree. The tree provided shelter for the tribe and their animals and a sacred meeting place for tribal gatherings. It also provided fuel for fires and medicines. Chopping down such a tree was considered the most serious of crimes and to chop down the tree of an enemy would have been considered a major triumph.

The shamrock and Irish culture are so intertwined thanks to Ireland’s patron saint, St. Patrick. Legends attest to St. Patrick using the three petals of the shamrock to illustrate the mysteries of the Holy Trinity to the Celtic pagans. Each leaf represented the Father, Son, and Holy Spirit. 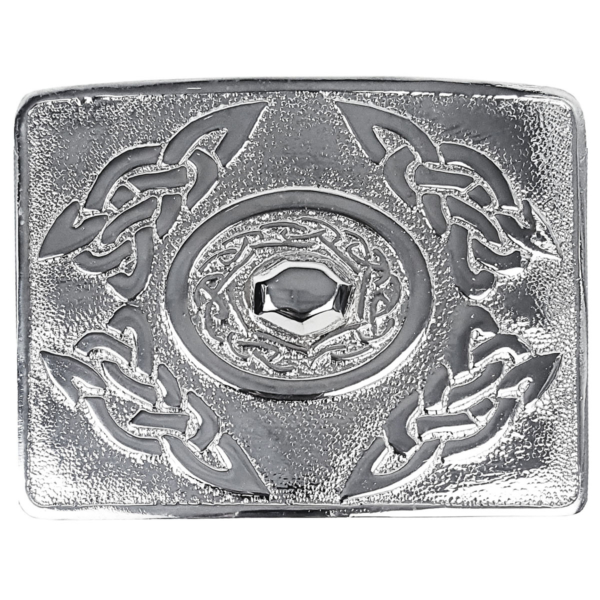 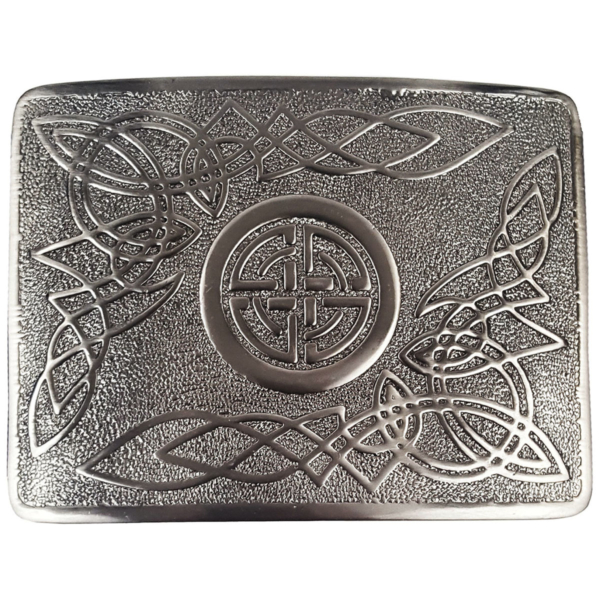 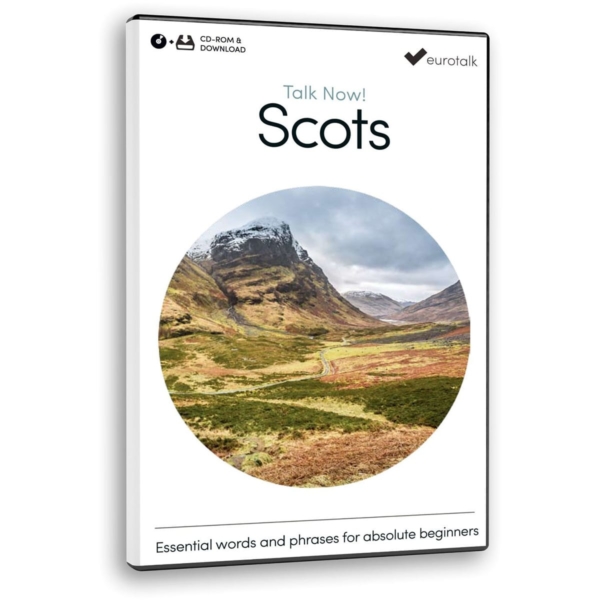 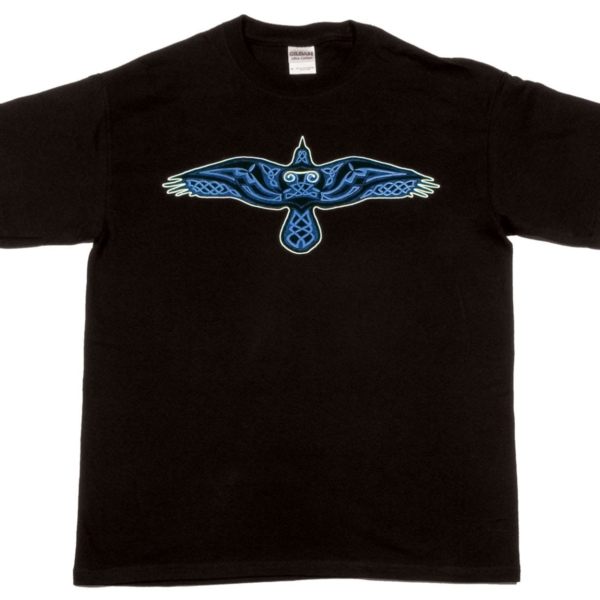