“The Danube traverses the whole of Europe, rising among the Celts… (who) dwell beyond the Pillars of Hercules, being the neighbors of the Cynesii, who are the westernmost of all nations inhabititing Europe.” -Herodotus, “Histories”, 4, 49 and 2, 33

Although not much is truly known about these people, it is clear that they had begun mining and working iron, and had developed a network of chiefdoms supported by hill forts scattered near the headwaters of the major rivers of Europe. A good deal of what we know about these people comes from the burial mounds that they built some of which included spectacular locally made artifacts as well clear evidence of trade with the Greeks.

In 1953 a noblewoman’s burial was found beneath a cairn near Mont Lassoix, France. She was laid to rest on the chassis of a wagon or cart, the wheels of which were leaning against the wall of the burial chamber. Among the other grave goods were bronze bowls and an elegant torq made from a full pound of gold as well as a number of wine drinking artifacts.

The most spectacular artifact was a bronze krater 5 feet, 4 inches high . It was decorated with Greek warriors and chariots, and is believed to have been manufactured in Sparta, or Greek-controlled southern Italy. A krater was a large vase used to mix wine and water. At Greek social functions the krater was placed in the center of the room and the wine-water mixture would be withdrawn from the Krater with other vessels. Grapes were not grown north of the Alps at this time, but it seems that some Celtic nobles had adopted the imported wine, drinking paraphernalia, and customs of the Greeks and Etruscans.

Because of the presence of such Greek import items, it was presumed by some that contact with the “superior” Classical world influenced and changed the “barbarian” Celts. -That the “light of civilization” helped them develop into more centralized chiefdoms or kingdoms. But such Greek artifacts are very localized in their appearance, and rare outside of the hill forts and upper-class graves.

Thus, it is likely that such imports were luxury items owned by a small, wealthy portion of the population. A more current theory is that the Celts were developing more centralized chiefdoms more as a result of internal pressures. Interactions with the Greeks may have influenced the growth of chiefdoms. But that it was the development of small kingdoms or even proto-states is what allowed a wealthy class to adopt Greek luxury imports and/or practices. 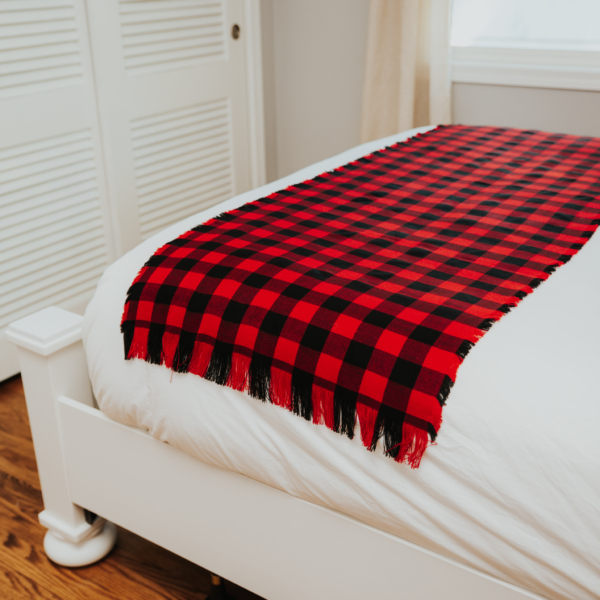 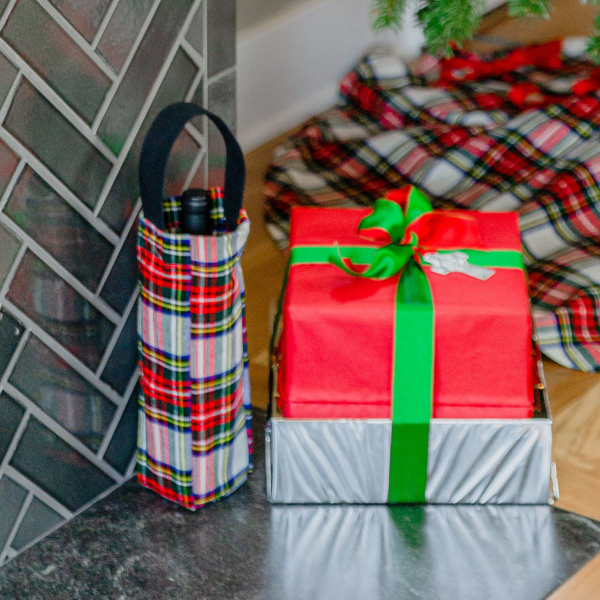 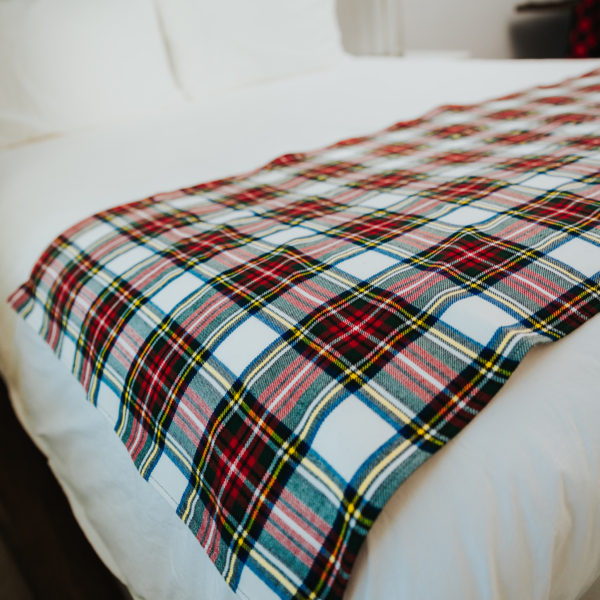 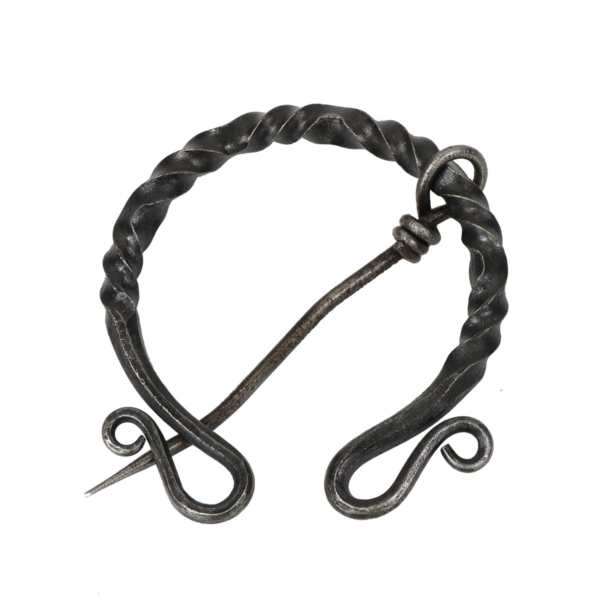