History of the Highland Games

History of the Highland Games

The early origins of the Highland Games are subject to debate. Some people have claimed they were held as a way for clan chiefs and lairds to select bodyguards and from the strongest of their followers. A number of sources claim that King Malcolm III of Scotland (1058-1093) summoned contestants to a foot race to the summit of Craig Choinnich in order to find the fastest runner to be his royal messenger. Some claim this event to be the origin of today’s modern Highland games. There are historic records of military musters called “wappinschawes” (weapon-showings) when clansmen would be gathered to show their chief or laird their preparedness for battle. These may well have included contests that provide one of the origins for Highland games. There is a 1703 document summoning Clan Grant to some form of gathering where they were to arrive “with gun, sword, pistill and dirk“. From this letter, it is believed that the competitions would have included feats of arms.The Northern Meeting at Inverness (1788) claims to have been the oldest in the “modern” period:
“The Northern Meeting, the oldest of the Highland gatherings, is generally held in the third week of September. The venue of the most famous Highland gathering is the Northern Meeting Park, on the west bank of the Ness and close to the Cathedral. Some of Scotland;s most famous athletes, dancers and pipers, participating in the competition which is as keen as it is exhilarating” -“Book of the Highlands,” Official Guide to Inverness, 1933.

But there is also a 1781 claim that the first such gathering was held at Falkirk. However, like a number “ancient Scottish traditions” the modern Highland games are largely a Victorian invention, built upon on gatherings that developed after the repeal of the Proscription Act in the latter part of the 18th Century. Whatever the true origins the games have become a fixture in gatherings of Scottish clan societies around the world.

I thought it might be fun to talk about some of the colorful origin stories and legends I have run across for events held at most Highland games.

Hammer Throw:
One explanation has it’s origin with the heaviest hammer used by the local blacksmith, and that youths would challenge each other to see who could throw it the farthest.

Caber Toss:
It was at one of the wappinschawes mentioned above that the “tossing of ye barr” is said to have first appeared on record in 1574. I’ve run across a three “interesting” origin stories over the years. All of them would account for the act that the caber toss is judged on accuracy, not distance. One was that during wartime it was a way to try to toss a log as a quick bridge to ford streams or to cross a moat in order to attack a castle. The other that it was used when tree trunks had to be placed up right for forming the supports of houses and buildings. The term ‘caber’ is said to derive from the Gaelic word “cabar” or “kaber” which refers to a rafter or beam. But, I would love to see the comedy of errors occur if someone actually attempted to build a a wood-framed structure with this technique. A different tale has it that when forest was cleared to make fields, floaters (whose job it was to float the felled logs down the river) would pitch the logs into the river, allowing the current to carry them downstream.
The ability to toss the logs well into the river allegedly became an essential skill for the logging operation to avoid log jams.

Putting the Stone
Supposedly a common practice by early Highland Chieftains was to challenge the throwing arm of a visiting clan’s warrior. Each chieftain’s “Stone of Strength” was situated outside the gatepost at the entrance of his castle. Before entry was granted, each visitor was obliged to test his strength by throwing the stone for distance. This said to ensure that the guests would be able to assist in the defense of the castle. If besieged, the most successful stone-putters would be posted on the battlements, hurling large rocks down upon the attackers. I’ve also heard it claimed that it would help determine how closely a stranger might be watched over in case he might attempt some treachery while in the castle. Although it would also seem that when clearing rocks from farmers’ fields it could have become an obvious game that might start spontaneously.

Throwing weights for height.
One story is that this event also originated in wartime. Legend holds that it was used to take out enemy archers on castle walls. The thrower would stand flat against the castle wall and hurl a weight upward, over the castle wall, to hit the defending soldier. Something that seems a little more likely, but still probably a stretch, is that throwing a weight over the bar was a training method for tossing grappling hooks over the battlements for scaling fortifications. 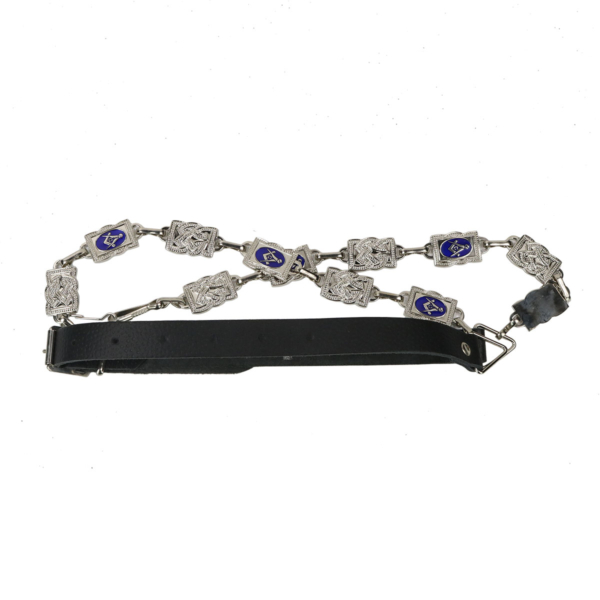 Custom made just for you! Please allow 2-8 weeks for delivery. Please click for important information about custom-order items. 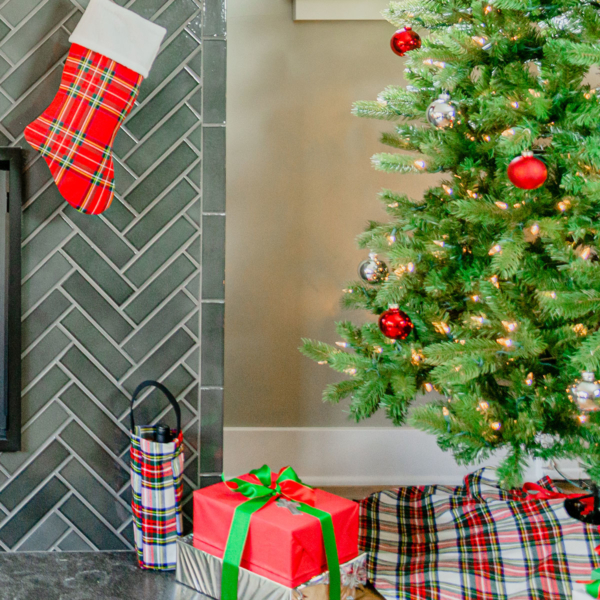 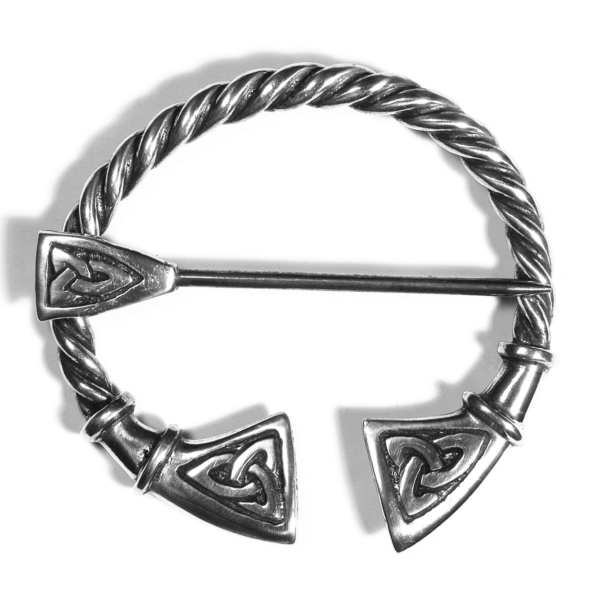