Home / Scotland / Types of Scottish Hats and Where to Wear Them

Types of Scottish Hats and Where to Wear Them 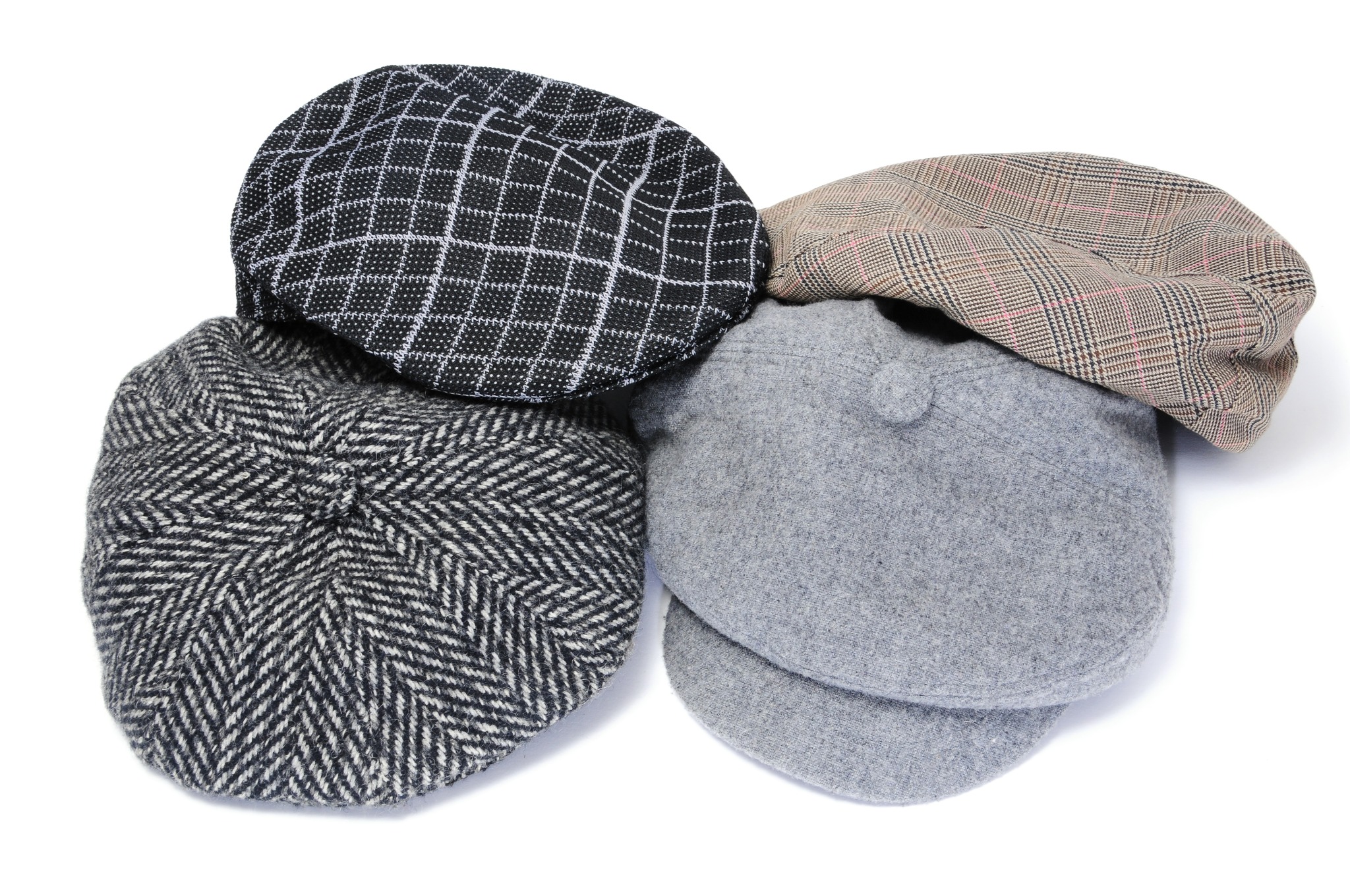 Use the links in this blog to shop!

Your head is swimming in a sea of plaid, visions of the Highlands dancing in your head. You’re researching kilts and sporrans, brooches, and tartans. While you are setting up a whole wardrobe in keeping true to your love of all things Scots, don’t forget to accessorize! Yes, this means adding a fantastic Scottish hat to your ensemble.

Some people feel that they simply aren’t “hat” people—let us reassure you, there is a lovely and dashing Scottish hat for you! The headwear styles are very distinguished from one another and any other type of cap. That means there is a look that suits everyone! Where do I begin, you ask? Read on, friend!

How many types of Scottish hats can there be? 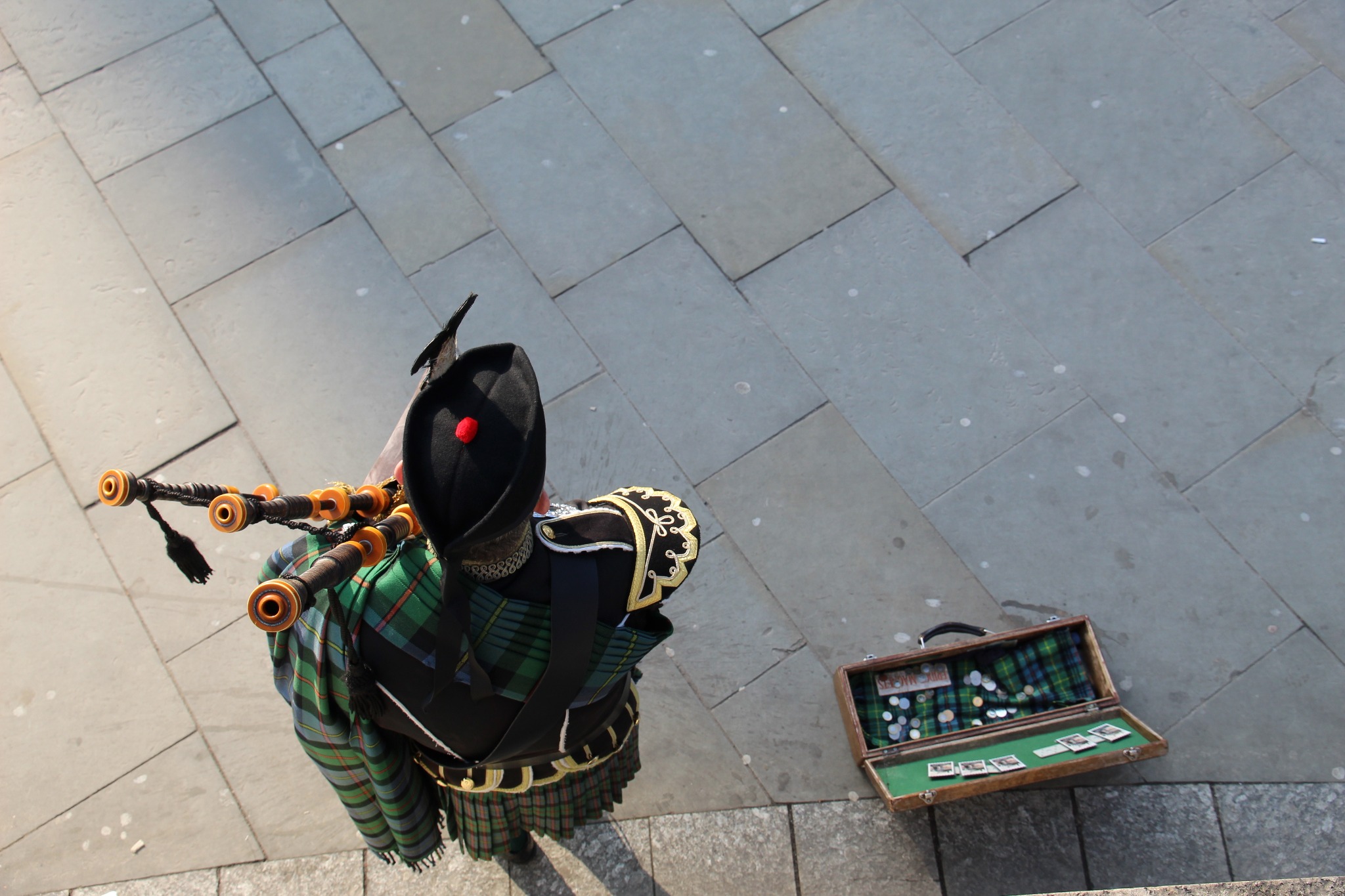 It may come as quite a surprise to learn there are many hats familiar to the folk of Scotland. While some resemble each other rather closely, there are some distinct differences to be aware of before selecting what suits you best.

Perhaps you’re in the market for something fun and loud in your headwear. Or you could be looking for something a little more regal and formal. Then some are simple, able to accessorize with your everyday look. Whatever outfit you are looking to top off, there is a great Scottish hat that will fit the “bill.”

What are some of the more formal Scottish hats?

If you are looking to dress to impress, show off your heritage, and tell a great story with your look, there are a couple of wonderful choices in hats to choose from. 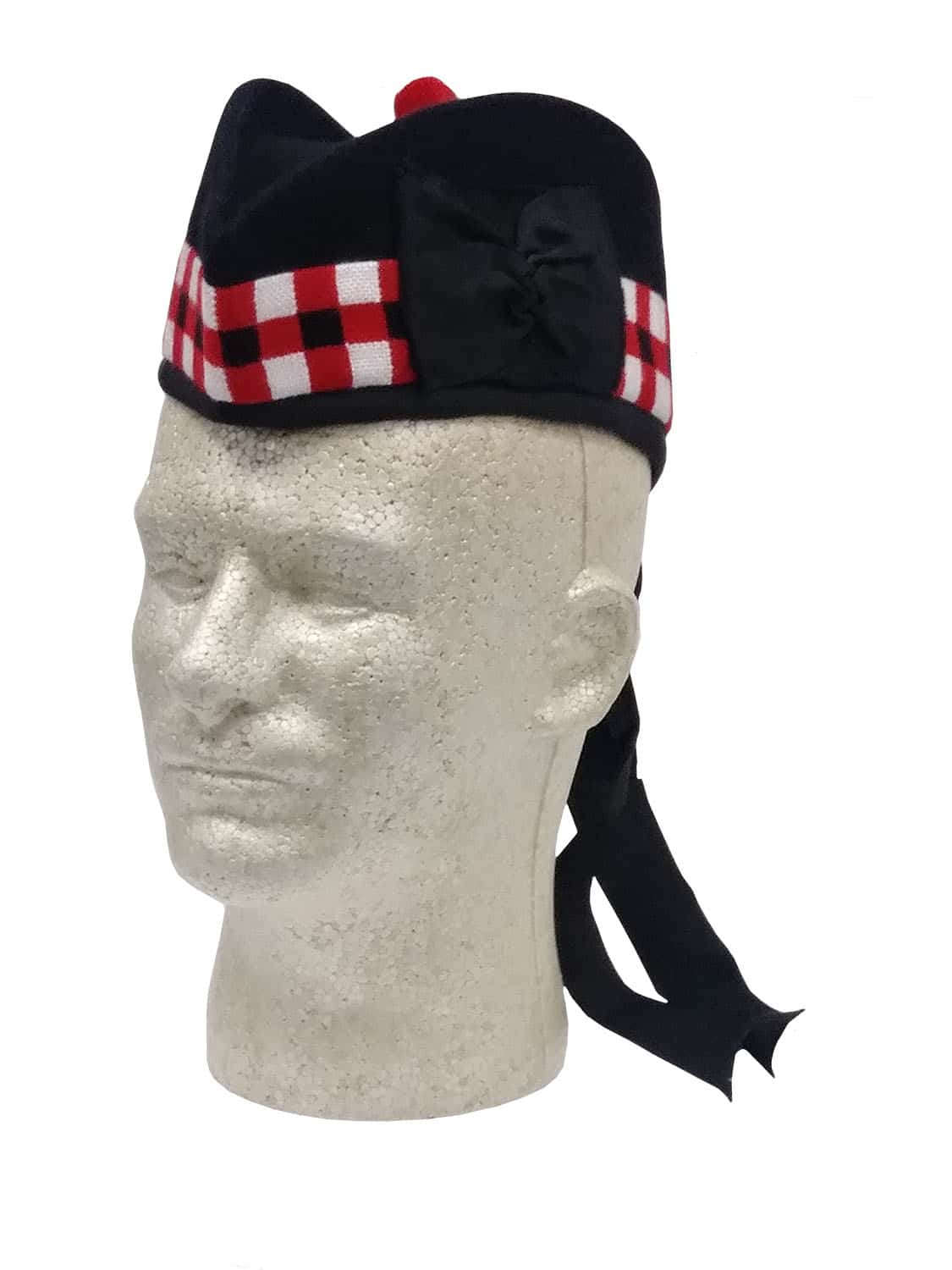 Distinctive in its look, the traditional Scottish hat traded the looser, more pliable makeup of its original style for stiffer sides and foldable frame. The more uniform look of the Glengarry became a staple military look in the 1800s and carried through into the 20th century.

Adorned with feathers, a diced band, and sometimes pins, the Glengarry shares some commonality with the Balmoral and other traditional, more formal, Scottish hats. 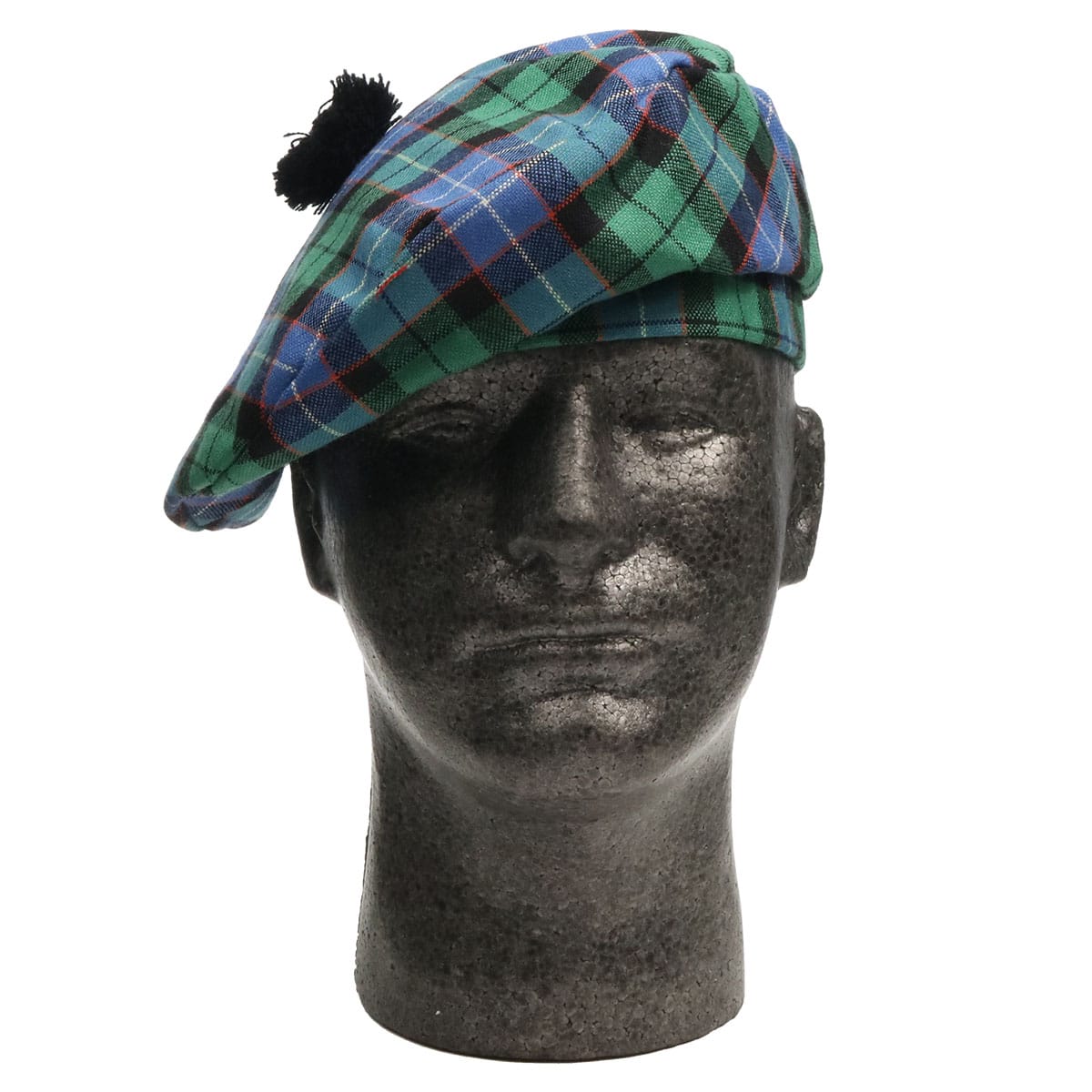 Like its namesake, the Balmoral bonnet has a distinguished regality in Scottish tradition. If you’ve ever heard the term “bluebonnet,” the Balmoral is what it’s commonly referring to. Often, when one thinks of a hat in Scotland, this hat is the image that makes its way into the imagination.

Larger and baggier than the Glengarry, the Balmoral cap dates back to the 1500s—one may say it is the quintessential Scottish cap. Topped with a toorie (the cool pom-pom you see on several Scottish headwears), this traditional cap sits off on one side of the head, similar in ways to a beret.

The Balmoral is sometimes woven like the Tam O’Shanter from a fine tartan, with a band that matches. It is equally common to have a diced hatband for a little more distinguished and refined look. Like many other Scottish caps, a feather or plume may finish off the unique look of the Balmoral.

What are some hats I can wear any ol’ day of the week?

While the Balmoral and the Glengarry carry with them the weight of history and solemnity of Scottish military tradition, you may want a look that’s more informal and fun. While most Scottish hats have derived from military use, some carry a different spirit today.

The truth is, even the Balmoral and Glengarry can be worn any time and are often worn in many informal settings. However, the look about them is more formal than one may want in everyday use or parading ’round the countryside on the regular. 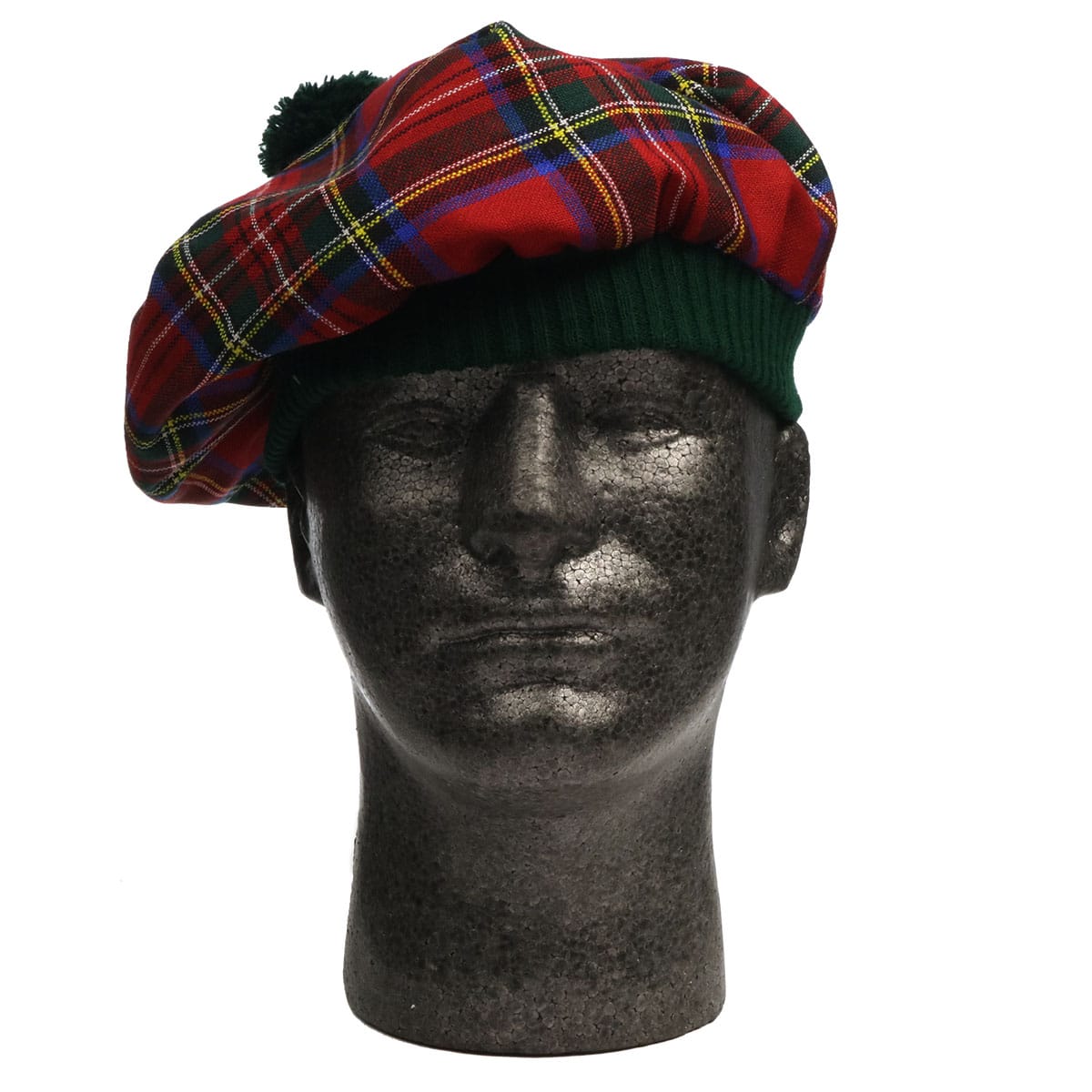 Bold, colorful, and special, the Tam o’Shanter has quite the history behind this tartan cap. The large, voluminous hat is another evolution of the Balmoral and the Glengarry. The traditional cap has also been used for military use but is equally known for an academic version and fashion apparel.

Named for the rascally Tom o’Shanter in the poem of the same name by Robert Burns, the transitions of the cap have been a wild ride as well. The Scottish ballad has had many art pieces as a result (it IS a Burns poem, after all). Tam is seen wearing the cap that is now named the same in almost all renderings.

More often than not, a tartan’s plaid completes the Scottish Tam look. This hat has a much smaller hatband than the Balmoral or Glengarry—but features a large toorie. The Tam has also been more common for women to don than the other traditional Scottish caps. An alternative to a beret, the Tam is a regular fashion accessory to many the Scottish lass. 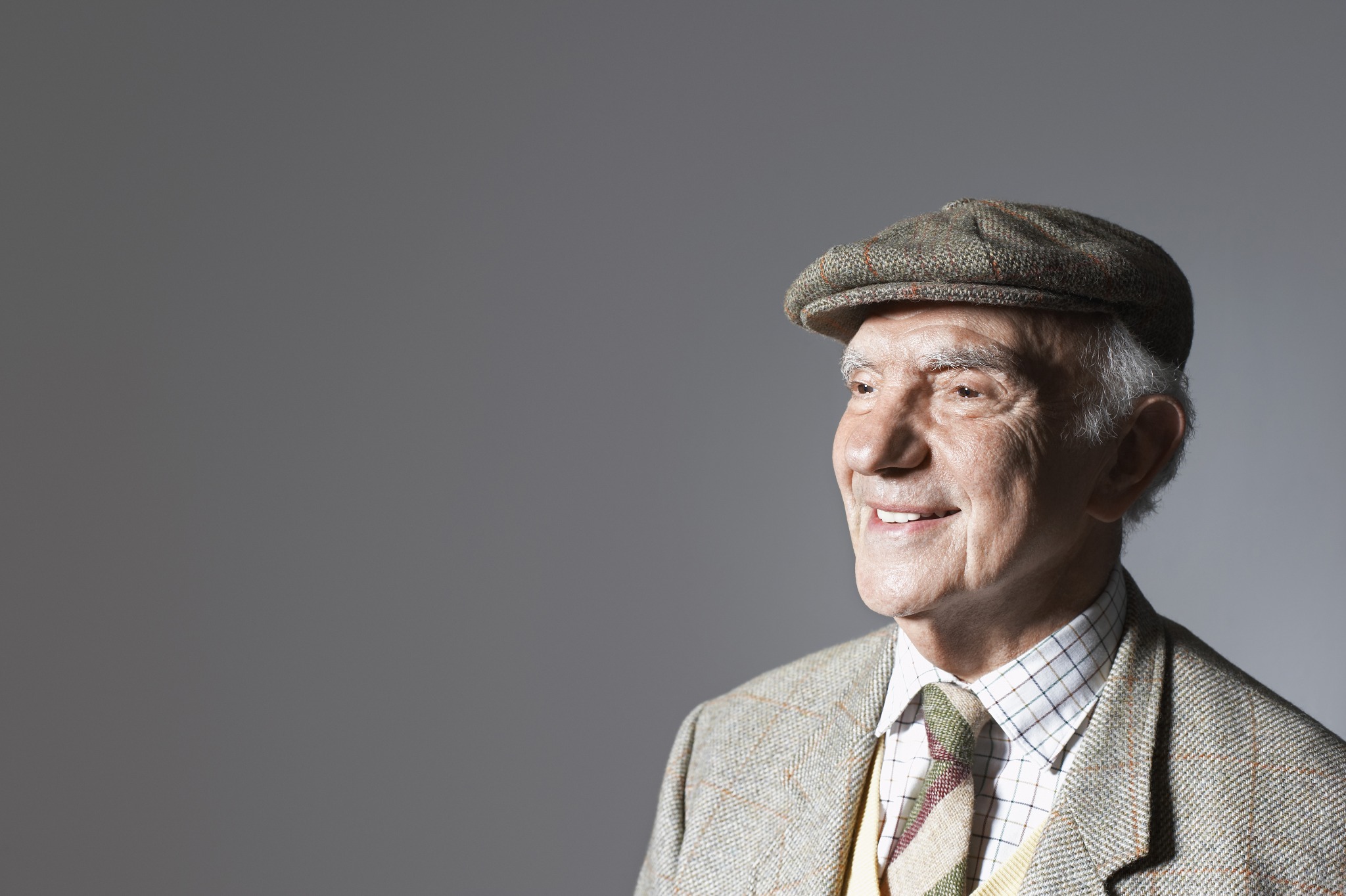 The Balmoral, Glengarry, and Tam aren’t necessarily a regular part of the wardrobe for many outside Scotland or the British Isles. Other countries’ militaries utilize variants of these traditional Scottish hats, but they aren’t commonly seen on the streets of any concrete jungle.

The flat cap is an exception to this rule. Known by a few names like golf or driving cap, the flat cap is slightly more common to see out and about. The flat cap is made from a wide variety of fabrics, including traditional tartan, suede, fleece, and other versatile textures. You can most commonly found flat caps made of tweed, however.

There is no need for a toorie. The flat cap is also the only one of these traditional Scottish hats that doesn’t feature a hatband but includes a brim. Sewn as a solid piece of fabric that meets the bill, the flat cap has a rigidity that makes it stylish and functional.

The Celtic Croft is your resource for Scottish Hats 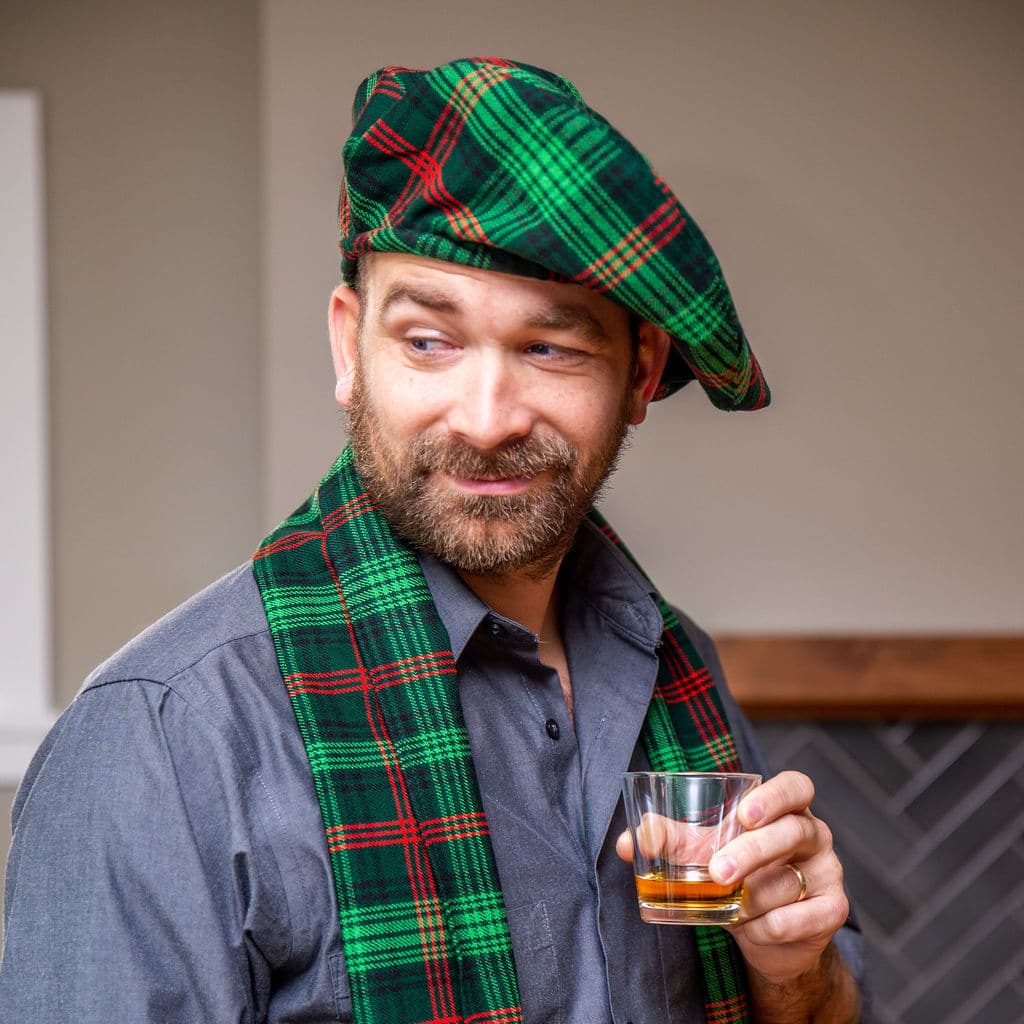 The hats of the Highlands put the fun in functional and are the perfect accessory to your Scottish attire. When the cap sits upon your head, your ears will fill with the sound of pipes, your imagination with visions of rolling moors. Click here to explore the braw bonnets we take great pride in! 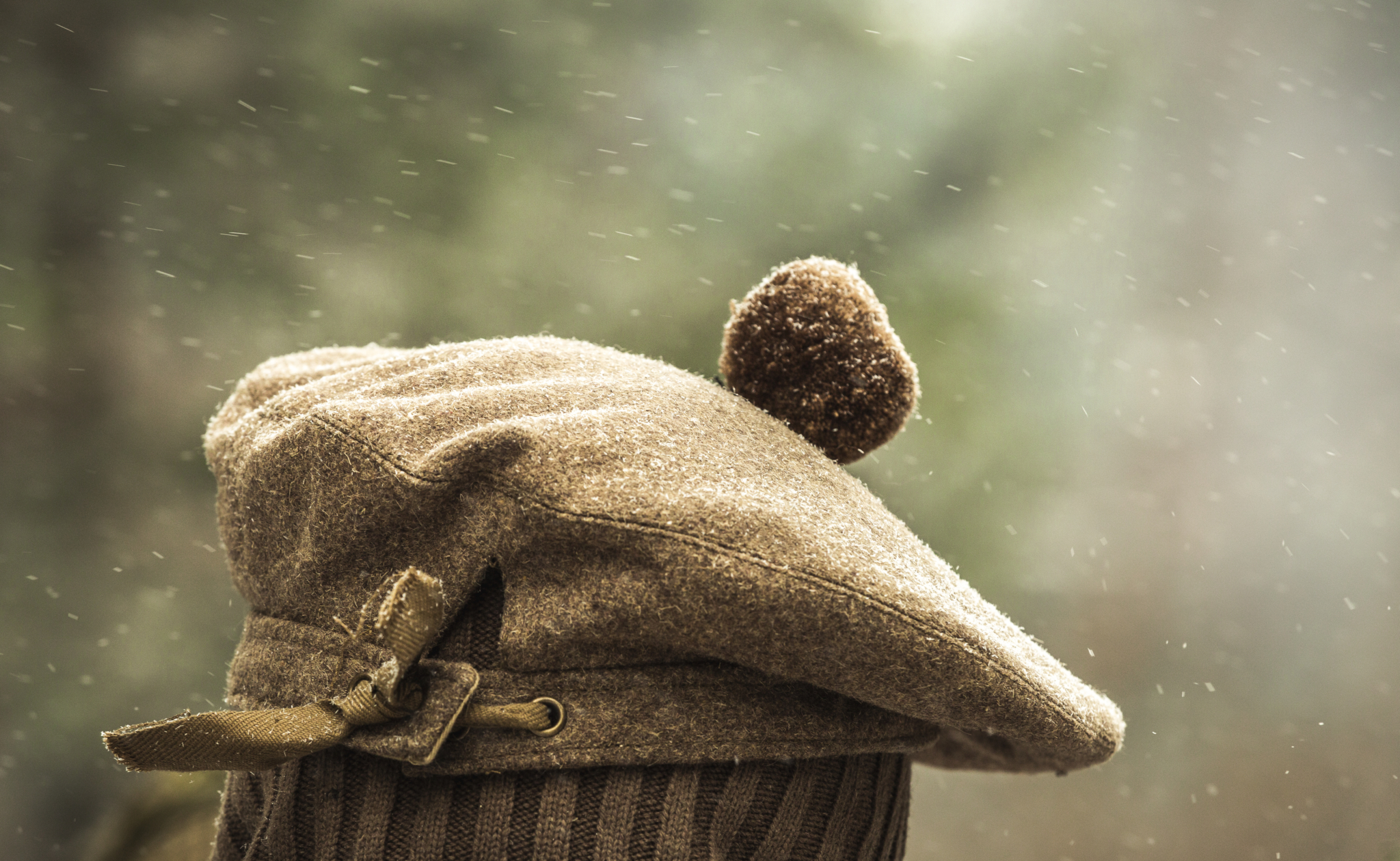 Scottish Threads: What is a Tam Cap? 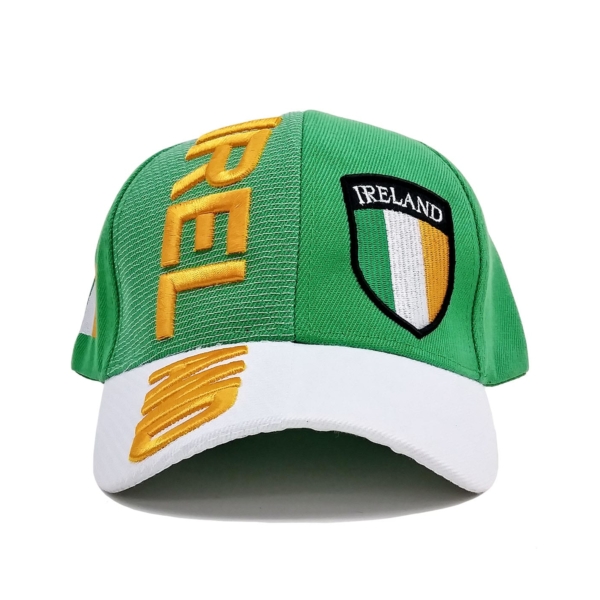 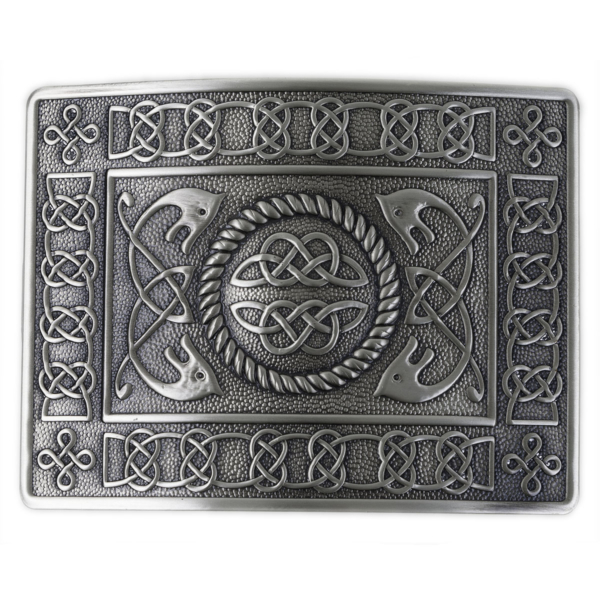 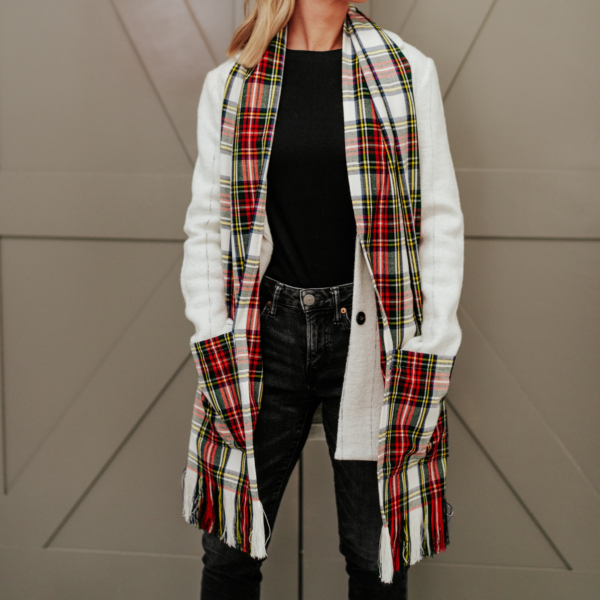 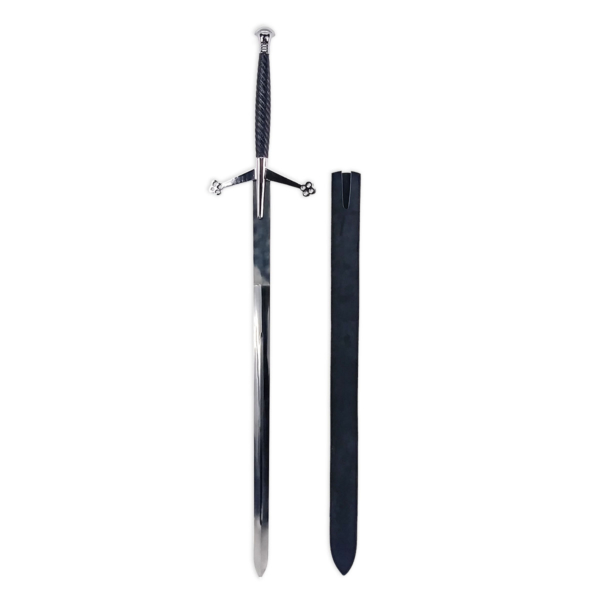