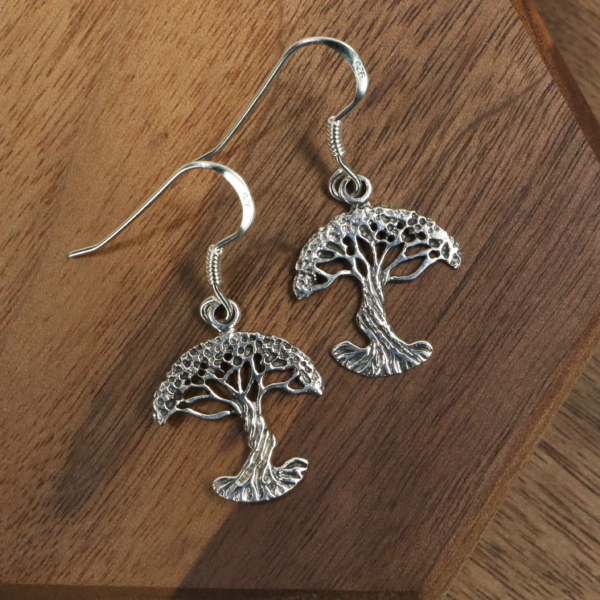 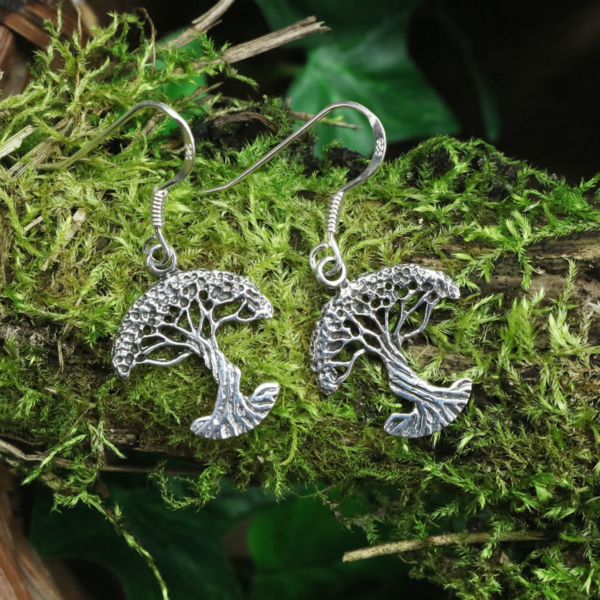 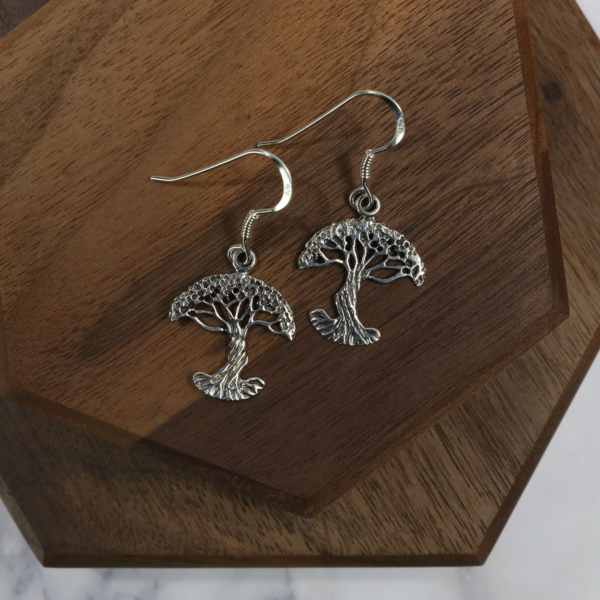 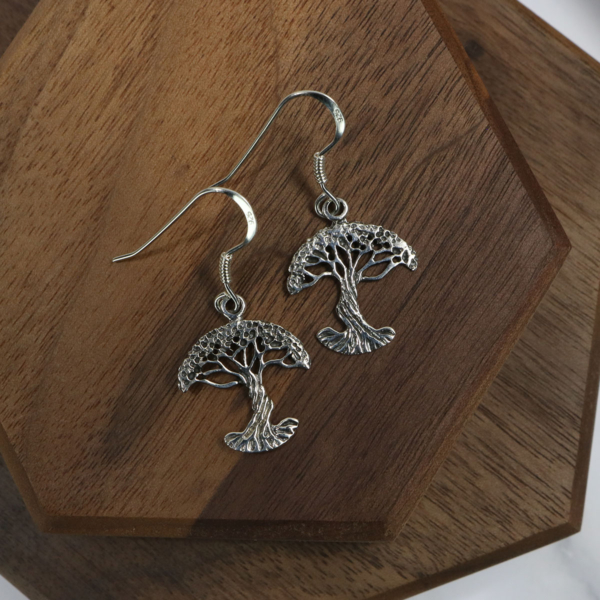 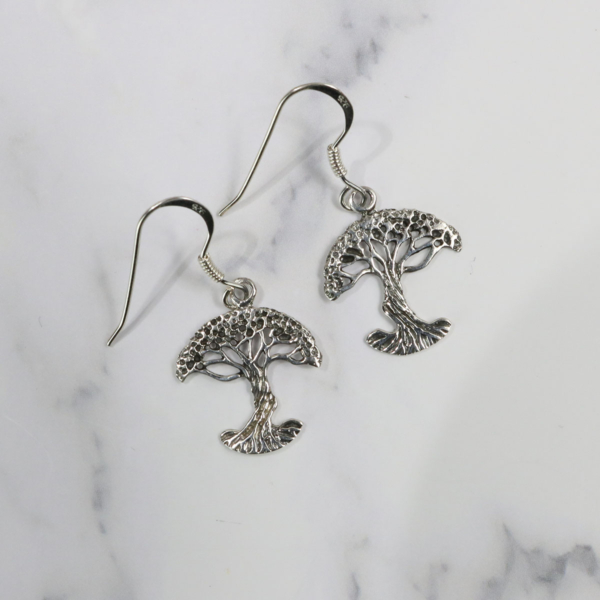 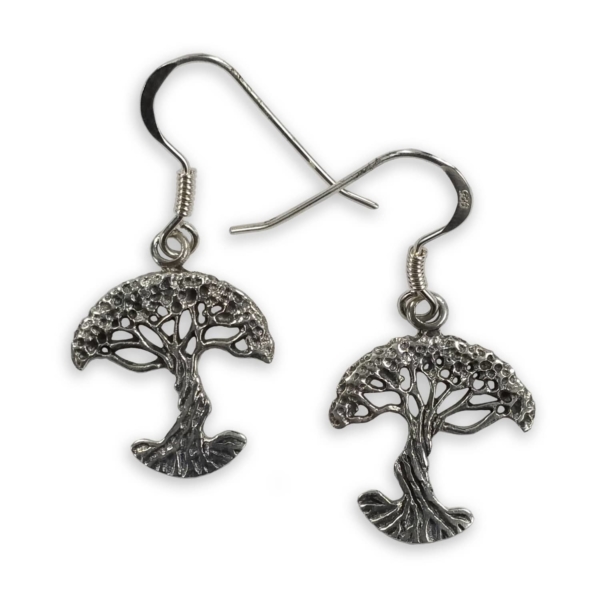 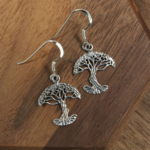 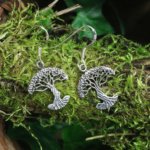 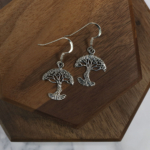 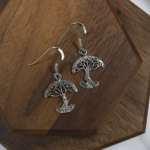 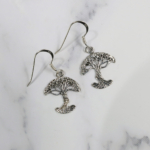 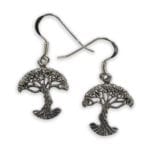 The Tree of Life

The concept of a tree of life has been used in science, religion, philosophy, and mythology.
A tree of life is a common motif in various world theologies, mythologies, and philosophies.
It alludes to the interconnection of all life on our planet and serves as a metaphor for common
descent in the evolutionary sense

Trees play a big role in many sacred texts and stories across the world. Ancient Germanic religion, pre-Christian Norse religion, Buddhism, Taoism, Judaism, and Christianity have significant accounts of trees playing a big role in creation stories and sacred events. For example, Yggdrasil is a giant tree that connects the 9 worlds in ancient Norse religion. The Bible, the Quran, and the Torah talk about a tree of life, tree of immortality, or Etz Chaim that resides in the Garden of Eden, and plays a big role in the creation story. In Taoism, the Queen Mother of the West owns a tree that produces peaches that provide immortality to those who eat it. Siddhartha Gautama meditated under a tree where he obtained enlightenment and became the Buddha. His mother also gave birth to him while leaning on a tree. 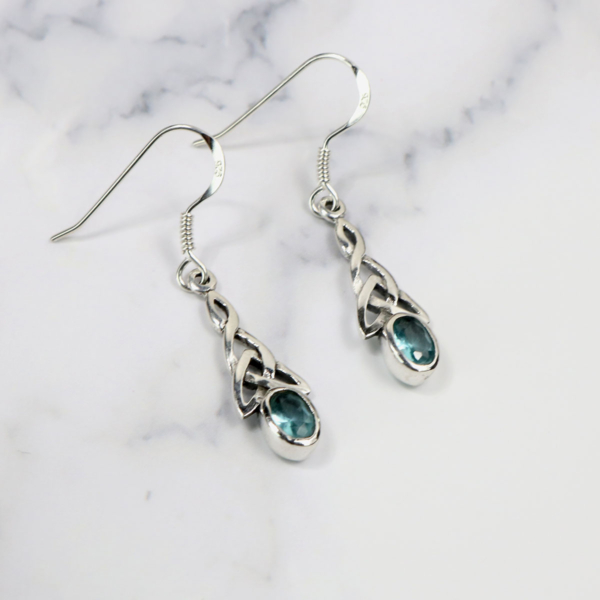 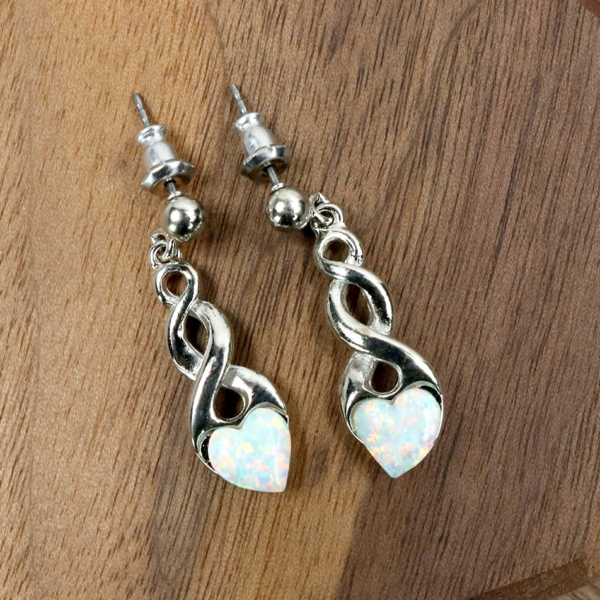 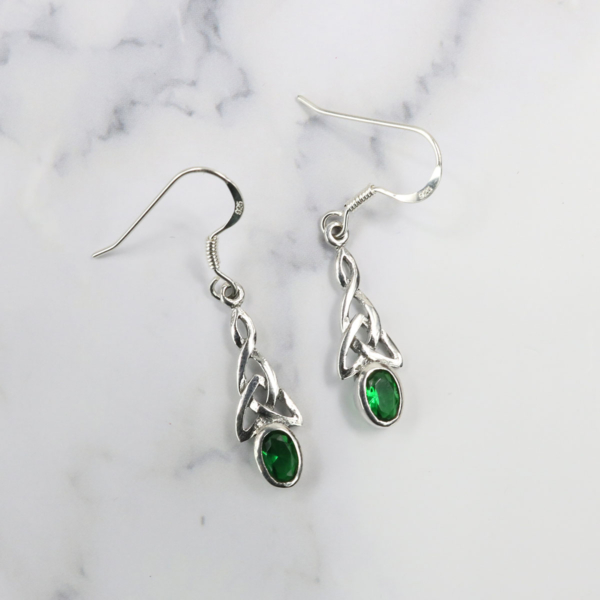 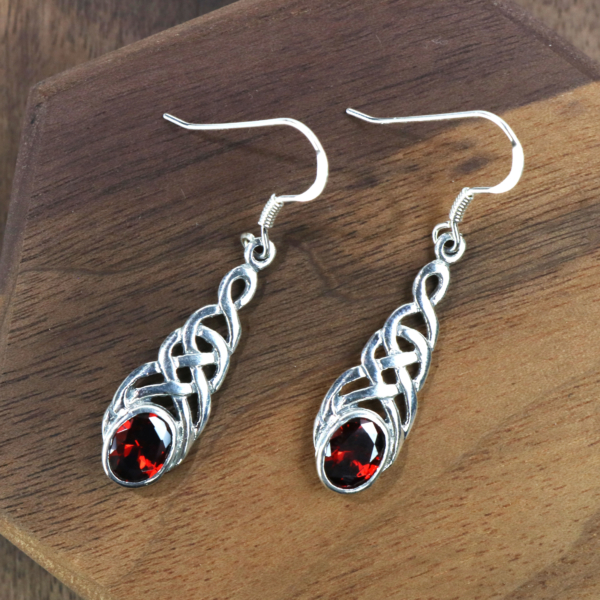