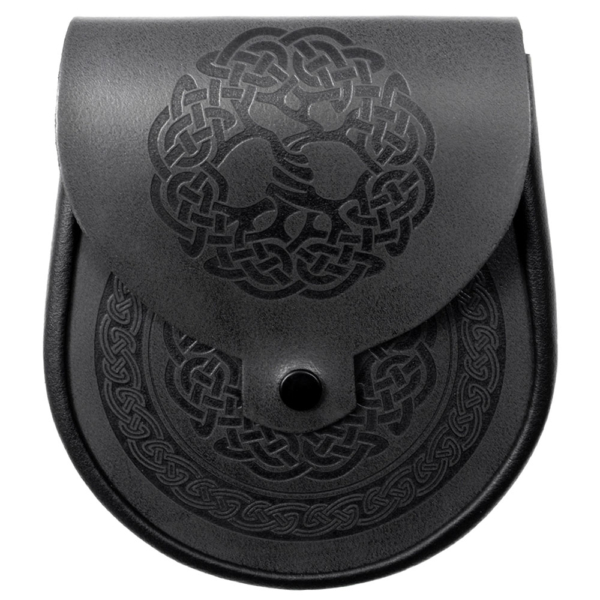 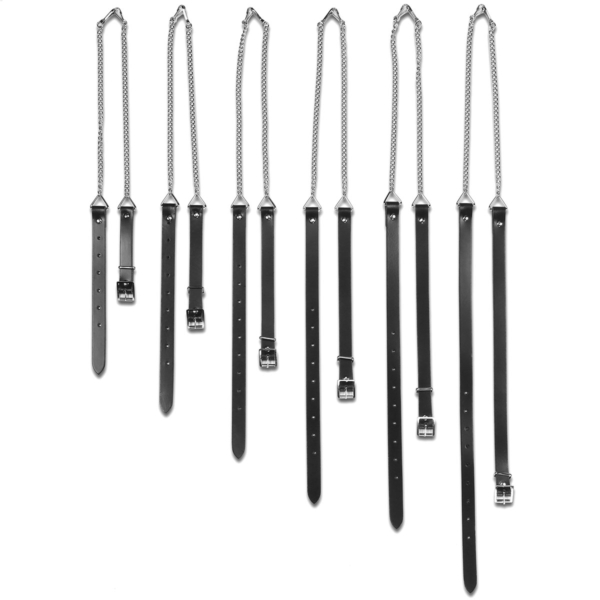 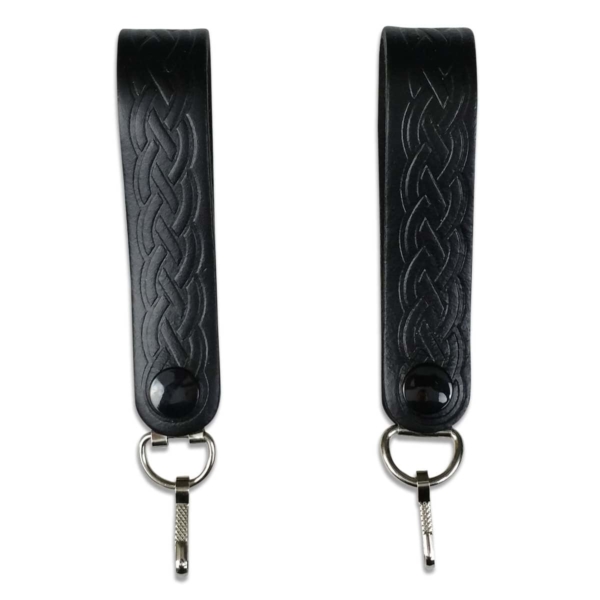 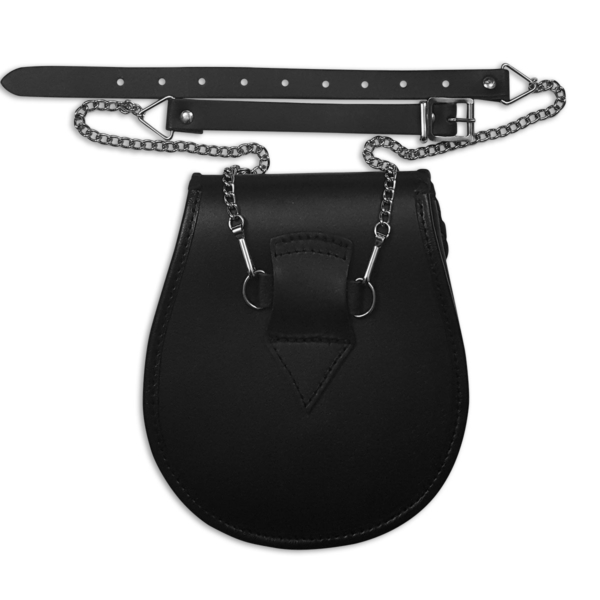 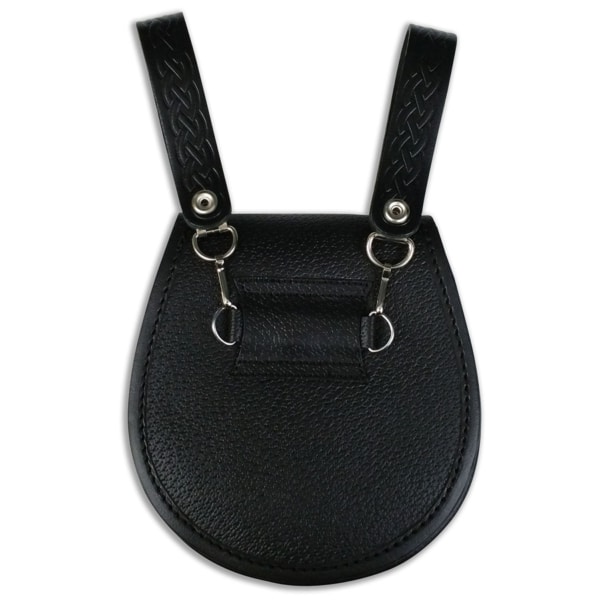 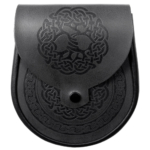 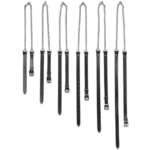 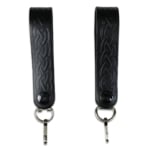 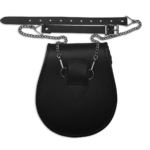 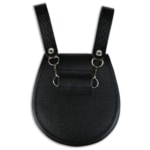 History of the Celtic Tree of Life

The Tree of Life was called crann bethadh by the Ancient Celts, who believed that it had magical powers. Celtic people honored the Tree of Life by leaving one big tree in the middle of their fields when they cleared their land. Underneath the branches of this tree, the Celts held gatherings and appointed their chieftains. The tree was able to provide shelter, food, and medicine, leading the Celts to believe that it had enough power to care for all life. Chopping down the tree was considered a serious crime meaning that the biggest triumph one would be able to achieve over their enemy was to chop down their Tree of Life.

The Celtic Tree of Life symbol has many different interpretations. The Tree of Life is a representation harmony and balance in nature. The Tree of Life, to the Celts, symbolized strength, a long life, and wisdom. The tree also represents rebirth, as it will lose its leaves during the fall season, hibernate throughout the winter, and will be reborn again once spring arrives. The Celts also believed that they actually came from trees, and considered them magical, living beings. Trees were said to guard the land and acted as a doorway into the spirit world.

The Tree of Life connects the lower and upper worlds as its roots grow far down while its branches reach high. The tree trunk connects both of these worlds to the Earth’s plane. It was with this connection of worlds, that it was said that people are able communicate with the gods in the heavens using the Tree of Life.

The Tree of Life was also a big part of Norse belief as well, known as Yggdrasil.

What Are Celtic Knots?

Celtic knots are referred to as endless knots due to the fact that they do not have an end or a beginning. The endless knots represents the eternalness of nature. Tree of Life knots symbolize the branches and roots of a tree which are woven together with no end to show how the cycle of life is continuous. The Celtic Tree of Life knot is associated with positive energy, making it a widely used design for tattoos and other art. 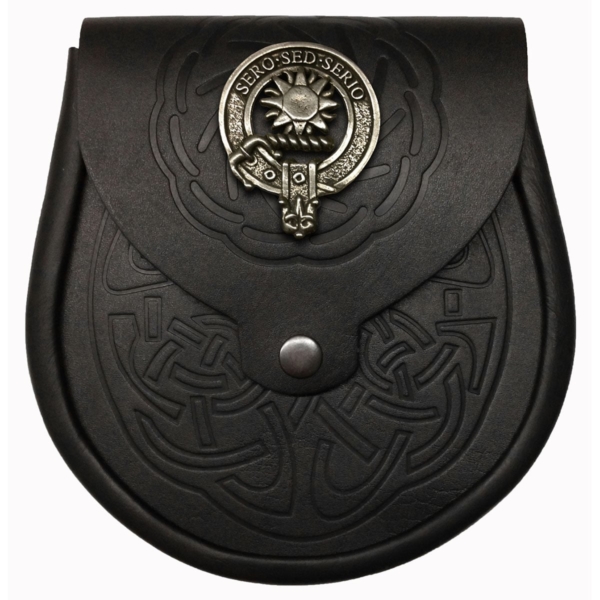 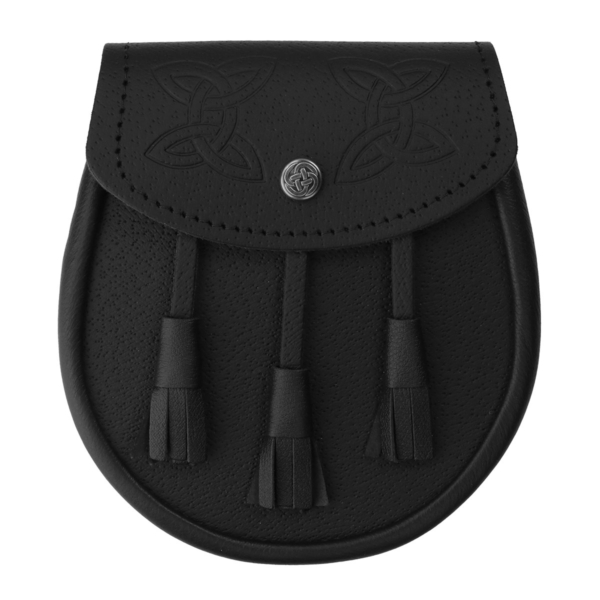 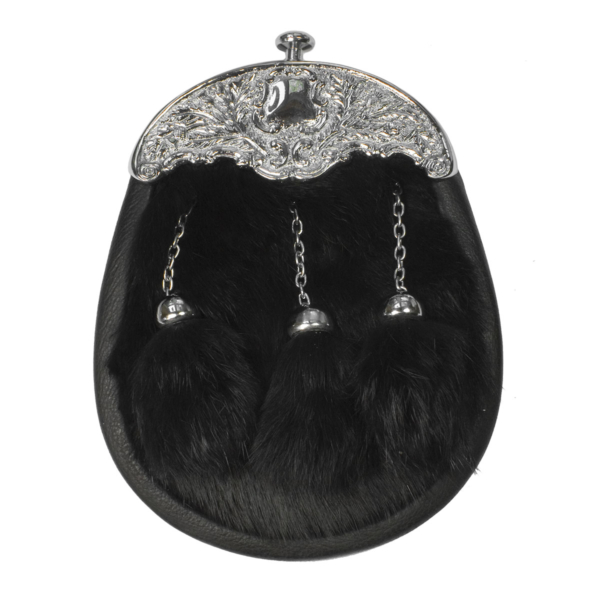