Despite being a small country, Ireland has a big reputation as being a friendly, timeless, beautiful and warm with a great deal of culture and beliefs. With a rich landscape filled with lakes, hills and age-old traditions, Ireland is the perfect setting for those wishing to tour some of the UK’s most sought-after landscapes and is perfect for exploring on foot or by bike in particular.

Northern Ireland is very well known for its natural beauty and unspoiled landscapes. From the Mourne Mountains and the sparse highlands of the Sperrins to Foyle Valley and 200km of coastline in care of the National Trust, Northern Ireland is perfect for those wishing to take in some of the island’s greatest views. In order to make the most of your time in Ireland, however, it’s important that you plan your travel ahead and avoid any last minute transport arrangements.

With around 3 million British nationals visiting each and every year, Ireland is one of the most popular destinations in Europe. If you’re travelling in from the UK it is important that you make sure you have an acceptable form of photo-identification so that you’re able to move between the countries. Examples of accepted identification include a passport and a driving licence.

It is also important that anyone visiting any area in Ireland takes out comprehensive travel and medical insurance beforehand in case of any complications during your time away from home. Those travelling over by car should also take out appropriate car insurance NI to ensure cover outside of the British mainland. This is something that should also be considered by those travelling up to Northern Ireland from the Republic.

Travelling During Your Holiday

In general, Ireland boasts short distances between towns and well-connected roads, but public transport is notoriously sporadic, infrequent and expensive. However, if you choose to travel using your own transport then you are likely to benefit from the transport system and enjoy cheap journeys across the country. Although the network of motorways is still only small, they supplement a large number of roads that cover the whole of the country.

For those travelling into Northern Ireland from the Republic, making sure that your insurance covers your journey is important. Moving up north will also change the unit of the distance on speed-limit signs, with the Republic displaying distances in km while the north uses miles.

Cycling around Northern Ireland is extremely rewarding if you have the fitness levels and the dedication. Incredible views and wonderful landscapes make it well worth the energy. The range of roads and woodland paths also make Ireland the perfect location for every cyclist, no matter what their specialty.

Although rail is not the ideal form of transport, it does as a good link between some of the major cities, particularly on the longer journeys where cars are likely to be a slower form of transport. Most rail tickets can be purchased online in advance but it’s also possible to buy them on the day, along with bus tickets to transport you between stations if your train doesn’t link to your destination.

Travelling by bus is not always very convenient or particularly glamorous but it can be the most convenient and best for those on a budget. Often more flexible than the trains spread across the country, bus travel is affordable and tickets can be purchased in advance online. Connections for buses within and around the major cities are often very reliable and far more comfortable that train rides, offering free Wi-Fi and accurate timings. Local bus services are frequently delayed but they do provide very cheap and easy transport links between areas in town, particularly for those looking for a fast journey.

Of course, it is possible to travel to, from and around Ireland via the air. Although the Republic has three international airports, Northern Ireland only has one international airport in the city of Belfast, so there are fewer options for those travelling from far away. There are a number of major countries across the world that connect to Northern Ireland with major airlines, including the US and France, but for those looking to travel to smaller regional airports it can be more expensive to travel over via air transport. 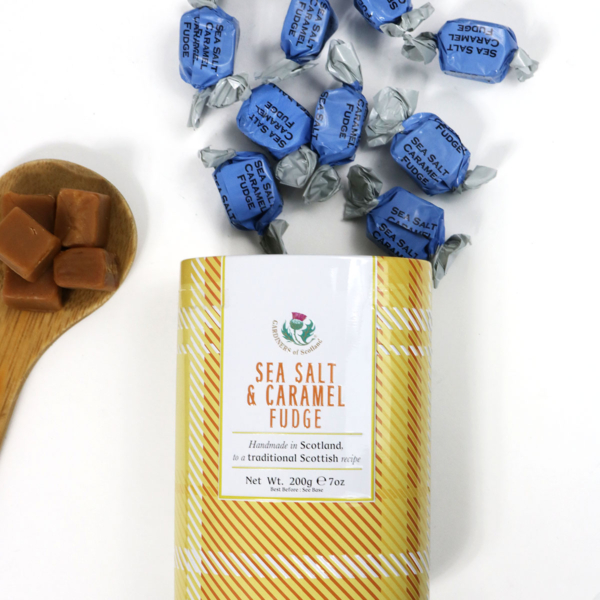 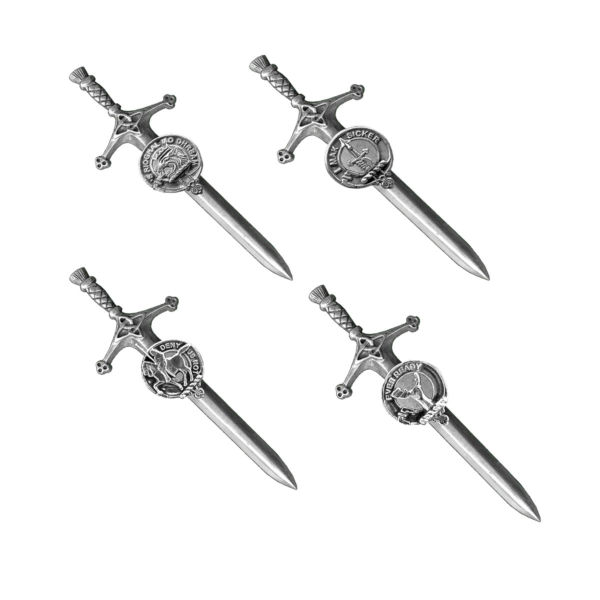 All Clans are available in sterling silver without exception. If you do not see your badge below that does not mean that it is not available. Pewter casting requires higher volumes and some rare Clans are therefore not available in pewter. 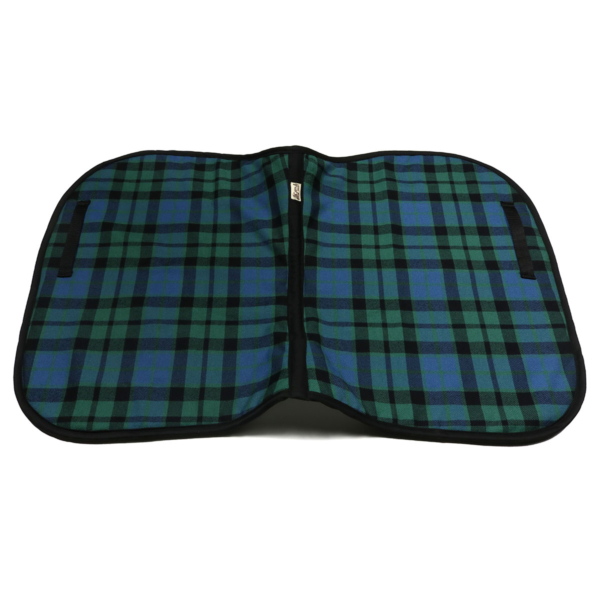 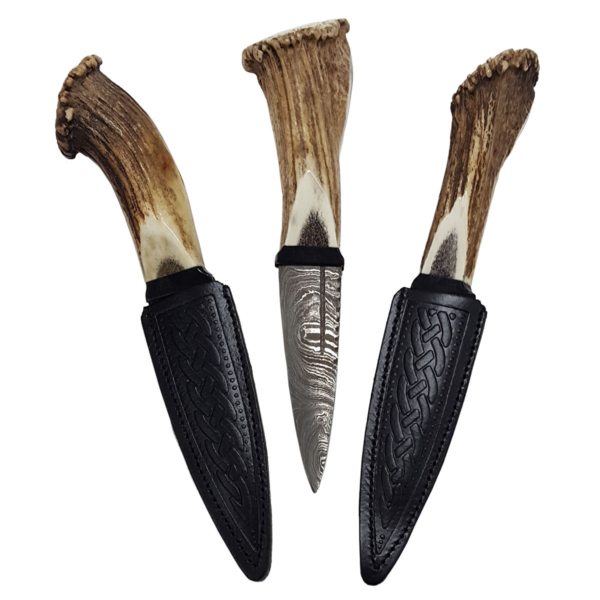