With Easter coming up, I thought I would take another look into James Mooney’s 1889 paper, The Holiday Customs of Ireland. With his theme that Catholic holiday traditions were often blended with ancient traditions and mythology, he suggested that Shrove Tuesday may be a descendant of the Bacchanalia and Lupercalia. He also says that it may have taken some traditions free ancient Feast of Beinid, which he says was the Irish Pagan equivalent to the Feast of Minerva which in Roman tradition took place in March. It was a time for public amusements and a popular time for weddings that seems to have continued to more modern time. For while the Catholic church generally prohibited weddings during Lent he quotes another author who wrote that “in the Irish-speaking districts more marriages take place at this season (before Lent) than at any other period during the year.”

Mooney goes on to explain that so many marriageable couples were expected to tie the knot before Lent that there were high jinx that might happen on Shrove Tuesday to eligible young ladies who were found at large on the street: “on this, the last day of grace, the young men in Cork, Waterford and other towns of the south, were formerly accustomd to go through the streets in bands, carrying ropes, with which they caught any unlucky girl who had “mist her chance,” and pulld her a few rods along the road, after which she was releast. This was called taking her to Skellig to get married, the allusion being to the Skellig rocks on the coast of Kerry, formerly a noted place of pilgrimage.“

This was milder form of hazing that had replaced a tradition from some 50 years earlier. “This “taking to Skellig ” has supplanted an older and rougher pastime, practiced in the south about fifty years ago and known as “drawing the log.” Any unmarried young folks of either sex who were so unfortunate as to be caught on the streets on this day were compeld to drag a heavy timber at the end of a rope, followd by crowds of men and boys amid with shillelaghs and shouting, “Come draw the log, come draw the log,” while keeping step to the music of a piper in attendance.”

With this kind of social pressure for getting married in season, there’s no surprise that it led to a certain amount of depression for those who “mist her chance”. “In Clare, it is said that all the disappointed young women — and, for that matter, the disappointed young men as well — are in a bad humor on Shrove Tuesday night, and their soreness continues to increase all week, so that by Sunday they can be distinguisht by the “puss” on their countenances. Hence, the first Sunday in Lent is there known as “Puss Sunday,” and mischievous boys delight in marking the backs of the unfortunate ones with flour or chalk so as point them out to the whole congregation.”

But in Kerry they are offered some kind of ritual relief from their disappointment. On the night of Shrove Tuesday “All the disappointed lovers of both sexes shoulder their burden of wasted hopes and blighted affections under the form of a bundle of gads or rods.” They are said to have taken this symbolic bundle of woes and throw them into a local river perhaps in the hope of better luck in the coming year.

Holidays were often a time for fortune telling traditions, and the night of Shrove Tuesday was no different. “In the evening, the young folks — and the old ones as well — gather round the turf fire to learn, by ” tossing the pancake,” what is to be the result of their future marriage ventures. A crock of batter having been prepared, a part is pourd out on the pan to form the first cake, which is consignd to the care of the oldest unmarried daughter. At the proper time, she turns the cake with a dextrous toss up the chimney, and if it comes down smoothly on the other side in the pan, she can have her choice of a husband whenever she likes. If, on the other hand, it falls into the ashes or comes down with a corner doubled over, she cannot marry for at least a year.”

When Good Friday finally came it was a day of prayer and strict fasting. “in some parts of the country even infants are not allowd the breast unless they cry three times“. It had also been a tradition in some areas for women to go barefoot, and with disheveled hair in imitation of Christ’s sorrowful journey to Calvary. Also cutting hair of Good Friday was done to cut away the sins of the past year and superstition claimed that eggs laid, or bread baked on Good Friday will stay fresh for the whole year.

As for Easter, it was said that “If any one who has kept the Lent well will rise early on Easter morning, he will be able to see the sun dance in the sky for joy at the resurrection, altho some persons assert that the sun gives but three leaps on this occasion. A favorit method is to observe the reflection in a well or stream of water.”

Even by the 1889 writing of Mooney’s article Easter was a holiday with colored eggs, and eggs and bacon were the principal Easter fare. In some districts they were prepared the night before an not touched until the rooster crowed  and “the company then clapt hands with shouts of “Out with the Lent!” In some parts a cake was also made and people met near the local ale house to “dance for the cake” (The cake sometimes provide by the ale-wife). The cake was placed on a board which was on top of a pole or post about 10 feet high and the post decorated with garlands. The dancers form a ring around the post, or “bush” as it was called and the piper begins to play as they dance around it. Who ever holds out the longest in the dance would win the cake. 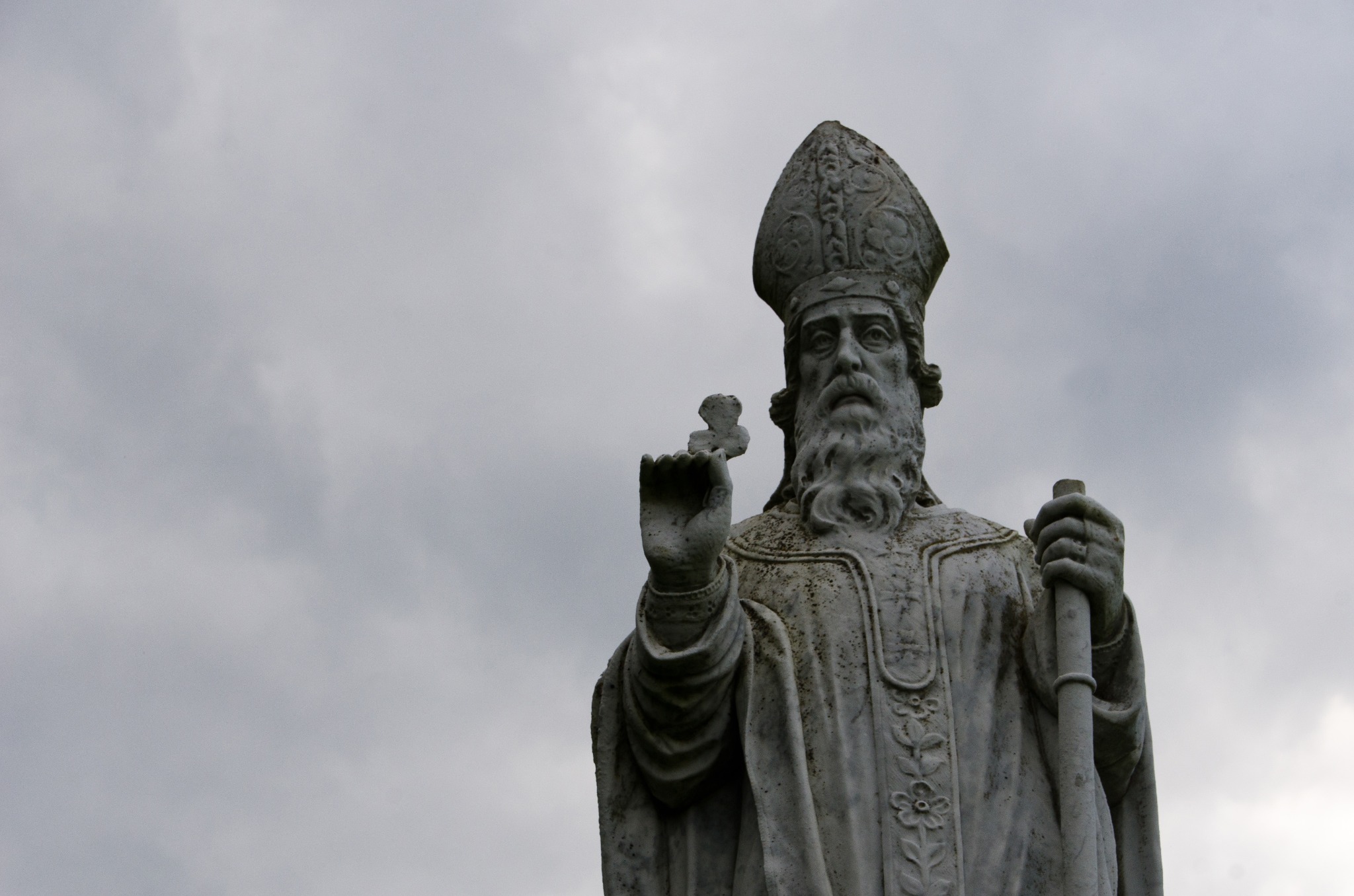 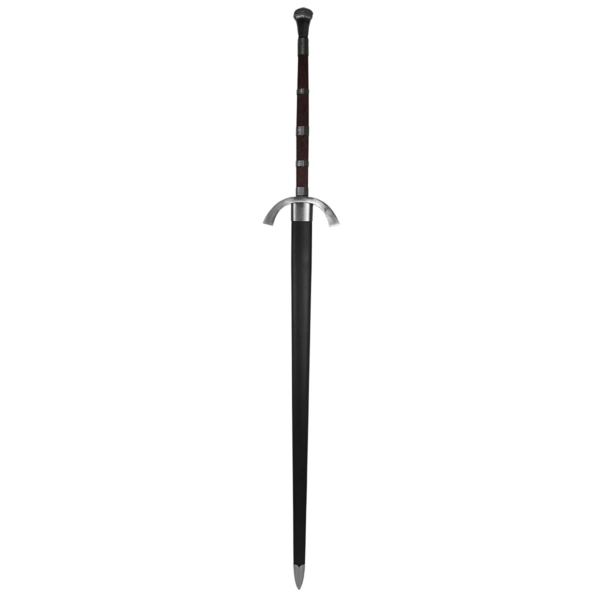 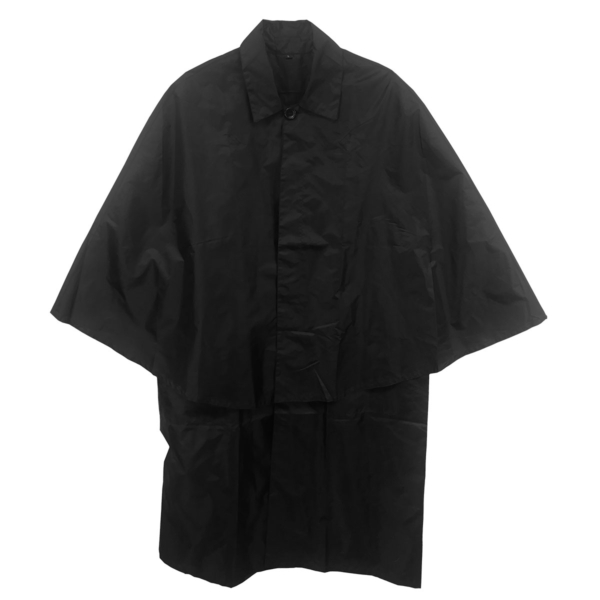 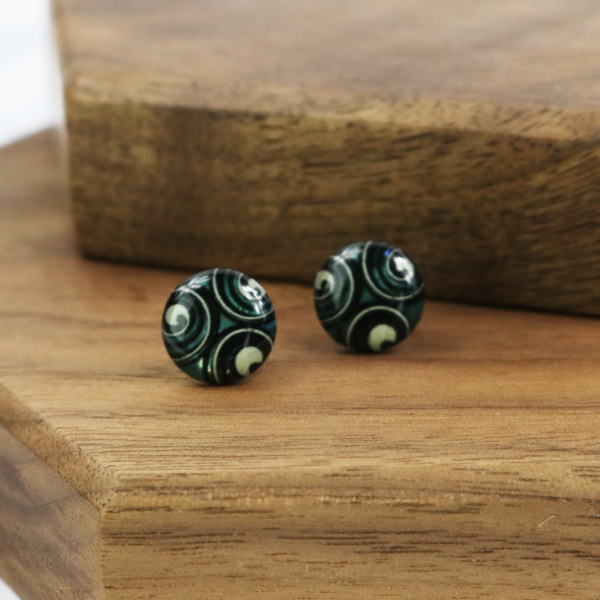 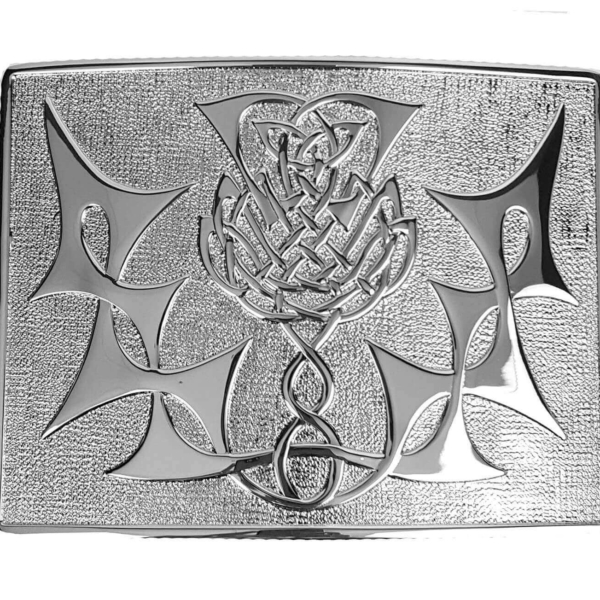