There’s a curious description of Britain written by the  Byzantine scholar Procopius (c. 500 – c. 554 AD) which is often assumed to be a reference to Hadrian’s wall:

Now in this island of Brittia the men of ancient times built a long wall, cutting off a large part of it, and the climate and the soil and everything else is not alike on the two sides of it. For to the east of the Wall there is salubrious air, changing with the seasons being moderately warm in summer and cool in winter. And many people dwell there, living in the same fashion as other men, and the trees abound with fruits which ripen at the fitting season, and the corn lands flourish as abundantly as any other; furthermore, the land seems to display a genuine pride in an abundance of springs of water. But on the west side everything is reverse side of this, so that it is actually impossible for a man to survive there even a half hour, but countless snakes and serpents and every other kind of wild creature occupy this area as their own. And strangest of all the inhabitants say that if any man crosses this wall and goes to the other side, he dies straightaway, being quite unable to support the pestilential air of that region, and wild animals, likewise which go there are instantly met and taken by death. 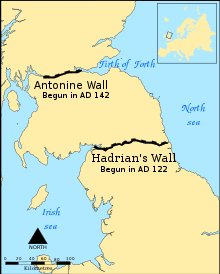 While we can pass off the idea of the “pestilential air” as myth, or propaganda about barbarian lands there may be a simple explanation as to why he described this wall as dividing the land east and west as opposed to north and south as did both Hadrian’s Wall and the Antonin Wall.

It seems that the Ancients had a geography problem when it came to Scotland. Back in 2014 a copy of Cosmographia one of the world’s first printed atlases went up for auction. The book was originally printed in 1475 as in a text-only version and then the illustrations of the maps appeared 15 years later. But it was based on an interpretation of the works of Roman mathematician, astrologer and geographer Claudius Ptolemy (c. AD 100 – c. 170. It portrays a rather skinny England and to the north, Scotland, but with a 90-degree bend in it pointing to the east.

With this distorted view of Scotland it’s easy to see how Procopius would have interpreted the Roman walls dividing the island as running north and south and not east-west. He also made the mistake of swapping the which side of the wall was “salubrious” and which was the barbarous untamable lands, but that’s not too surprising considering the distance in miles and time form the sources he relied upon. 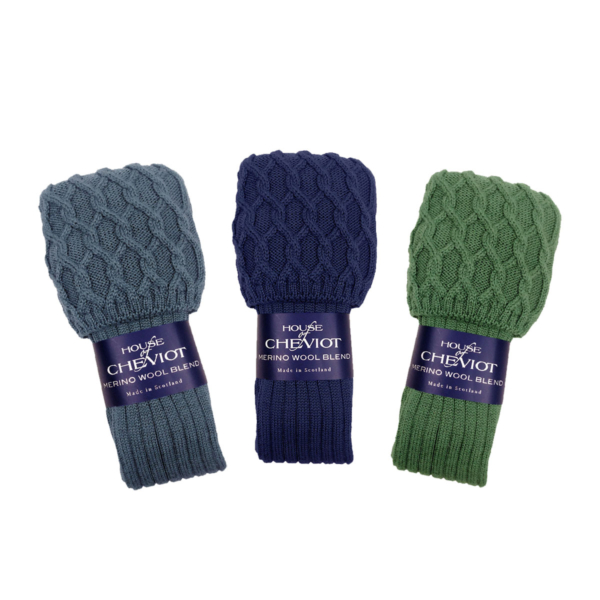 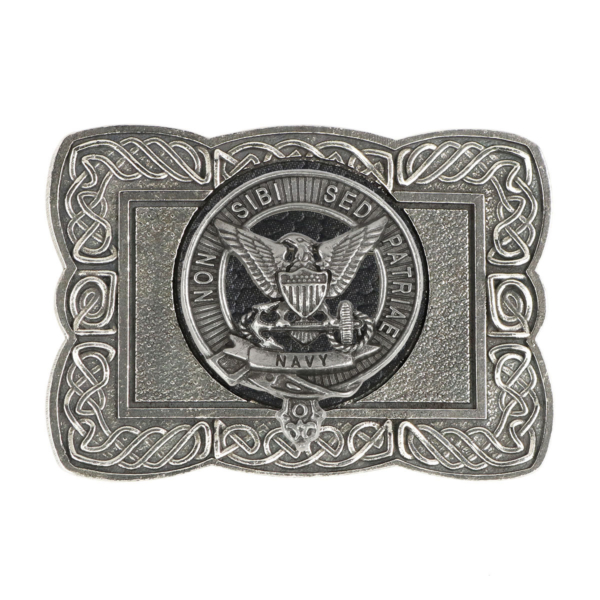 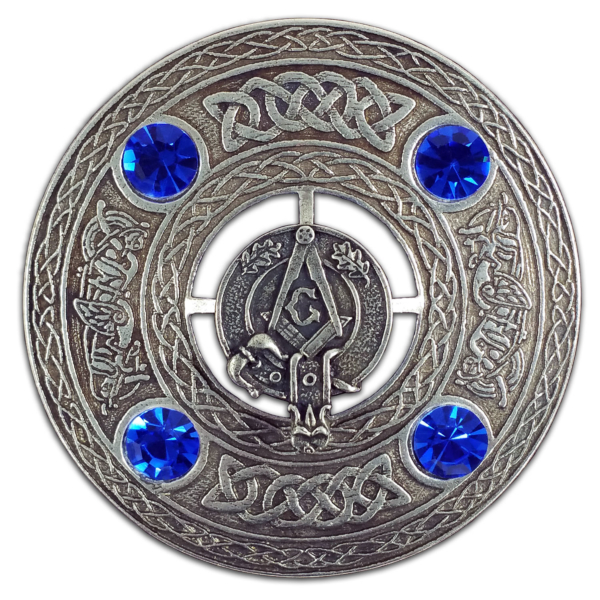 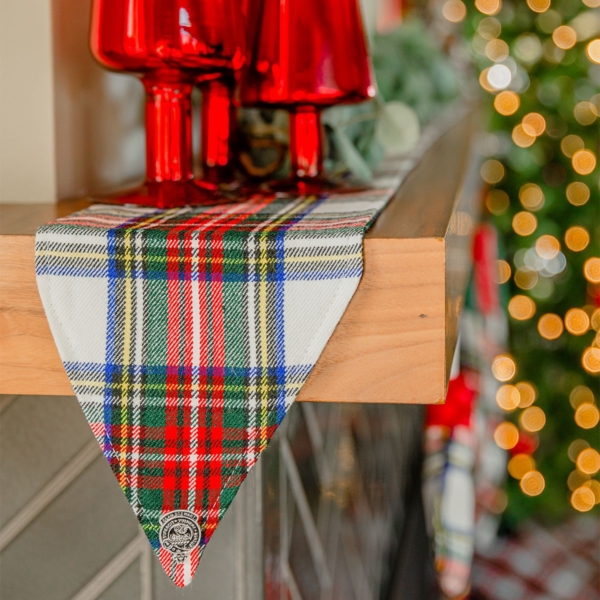