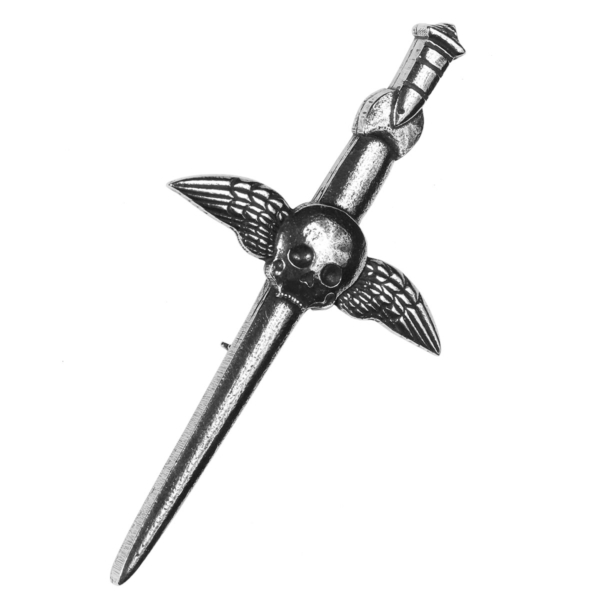 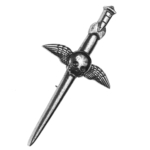 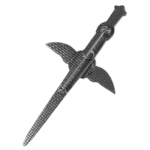 Here we have a symbol of the soul – the earthy journey is over and the journey of the afterlife begins. Found on many tombstones throughout Scotland.

Winged skull gravestone symbols were common in 18th-century cemeteries. While they may look strange to us today – even morbid or creepy – they held important meaning for our ancestors.

Death was a frequent visitor to households in the 1700s. In many areas, it was a world of poverty with poor sanitation, malnourishment, and scant medical knowledge. Infant and child mortality were high. Epidemics of smallpox, measles, and whooping cough swept through communities, overcoming the most vulnerable.

When gravestones first began to be engraved, many of the common people were illiterate. Not only could they not read or write, the stonemasons who carved the gravestones couldn’t either. As a result, the engraved carvings were not meant as mere decorations but were symbols that the layman could understand. 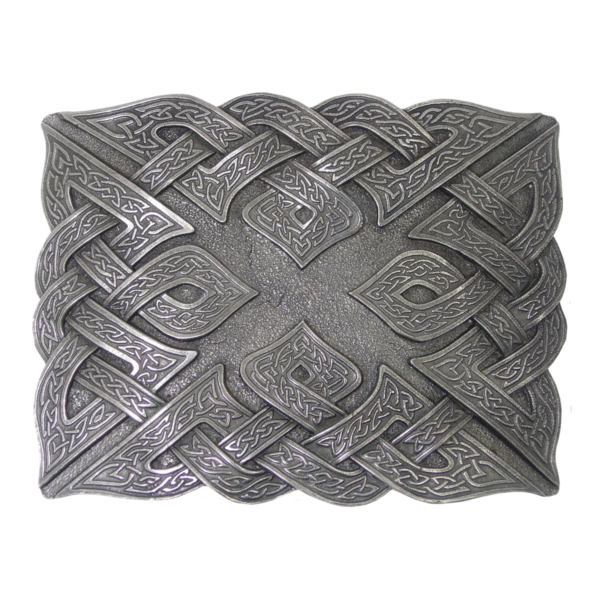