Home / Celtic History / Why Was the Kilt Banned?

Why Was the Kilt Banned?

The kilt is a Scottish icon. Ask a random person on the street what image comes to mind when they hear the word “Scotland.” Go ahead; we’ll wait.

What did the random person say when you asked them to free-associate with the word “Scotland”? Was their answer kilts? If their answer wasn’t kilts, it was probably bagpipes, and that’s okay.

Kilts and Scotland go together like peanut butter and jelly, spaghetti and meatballs, or haggis and scotch. Or do they?

Many people are surprised to find out that there was once a time where kilts were forbidden in Scotland. It’s hard to imagine, isn’t it? As a kilt company, this topic isn’t easy for us, but don’t worry, this story has a happy ending.

The year is 1688, the beginning of England’s Glorious Revolution, a bloodless coup that overthrew King James II. Now, James was a Catholic, which was a big problem for a lot of people. England was a country that had become Protestant only the century before, under Henry VIII.

A lot took place back and forth between Protestants and Catholics in the years between Henry VIII and James II. The Mary, Queen of Scots incident under Henry’s daughter, Elizabeth I, comes to mind. Elizabeth I’s cousin, the Protestant James VI of Scotland, became England’s King James I when she died childless in 1603.

James I had a son, Charles I, who grew up to marry a French princess and Catholic, Henrietta Maria. Charles encountered a lot of suspicion from his own people in both England and Scotland. He was too sympathetic to Catholicism for the English and too Anglican for the Scottish.

Unrest abroad translated to turmoil at home; political strife ultimately led to Charles scrapping Parliament for eleven years. Many in England and elsewhere felt Charles had too much personal power. Parliament had Charles I executed, ending the English Civil War and turning England from a monarchy to a commonwealth.

The Restoration of the monarchy in England began when the son of Charles I was crowned King Charles II. When Charles II died childless, his brother James, a secret convert to Catholicism, became king of England. James II’s religious tolerance measures were unpopular with the powers that be.

Eventually, the situation unraveled pretty severely. Protestant nobles invited James’s own daughter, Mary, and her husband William (also James’s nephew) to come from the Netherlands and rule. When William and Mary arrived, James II quickly relented and hightailed it to France with his wife and supporters.

Okay, But Why Was the Kilt Banned?

Now that you have the background, we’ll get to the good stuff. After William and Mary became King and Queen in 1689, supporters of James – called Jacobites – stuck around causing trouble. By “trouble,” we mean pretty intense insurrections.

Jacobites were predominantly Scottish, and they often wore their tartan kilts into battle. Kilts were different in the late 17th and early 18th century, closer to versatile togas than skirts. These kilts were 12 yards of fabric that the wearer could refold in different ways to suit various environments.

The humble kilt, then, became a powerful symbol of resistance during the Jacobite rebellion.

In 1746, English forces finally defeated the Jacobites once and for all in the Battle of Culloden. To prevent a resurgent Jacobite threat, Parliament developed policies meant to dilute traditional Scottish culture.

These laws were meant to break down traditional feudal structures in the Scottish highlands. Among other things, the result was a ban on that potent symbol of Jacobite dissent: the kilt.

The kilt ban came with some pretty strict repercussions. First-time offenders could look forward to six months’ imprisonment without bail. Anyone caught wearing a kilt the second time received an all-expenses-paid trip to the colonies for seven years’ hard labor.

There’s No Way the Scots Took a Kilt Ban Lying Down, Right?

No, they definitely didn’t take the kilt ban lying down. In fact, the Scottish people got fairly creative and came up with some nifty workarounds for the kilt ban. Kilts remained a resistance symbol; men would wear them as a form of protest.

The simple solution many kilt-wearers preferred was to wear non-tartan kilts. Other forms of kilt protest were closer to displaying the garment than wearing it. One option was “suspended over their shoulders on their sticks,” and another was split down the middle like Hammer pants.

The Long-Lasting Consequence of the Kilt Ban

Parliament lifted the kilt ban in 1782 when the idea of a Scottish threat diminished into the mists of time.

One of the unexpected results of the kilt ban was the emergence of the garment as a ceremonial symbol. What had once been the practical working garment favored by the Scottish people was now a national costume.

There is not a simple answer to the question, “Why was the kilt banned?” The irony of the kilt ban: it gave new life to the kilt, one that lasts into today.

Chances are, you’re not wearing a kilt to work every day. But in America, people wear kilts in many different ways today. Gone are the 12-yard cloths that the wearer could repurpose however they liked.

The Celtic Croft offers a variety of premium wool kilts for formal occasions, as well as plain utility kilts.

Whether you are an inveterate kilt-wearer or are merely kilt-curious, the Celtic Croft has something for you. We even offer the traditional pre-ban style of ancient kilts.

Why not celebrate your right to wear the kilt of your choice freely? Order a kilt to own or rent from the Celtic Croft, as well as accessories. We offer a range of sizes and styles, so you get what you’re looking for.

Let the family-owned and operated Celtic Croft match you with the right kilt for your needs or occasion. 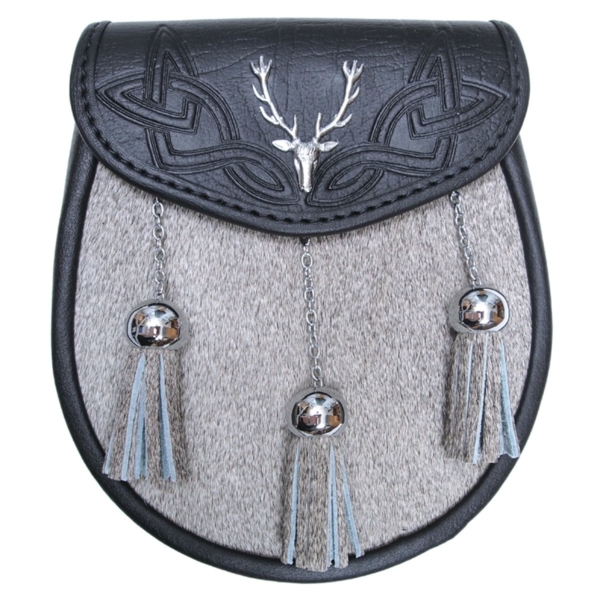 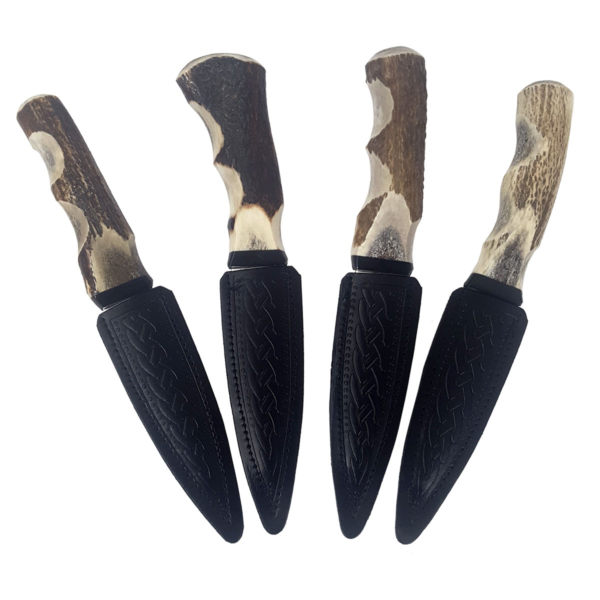 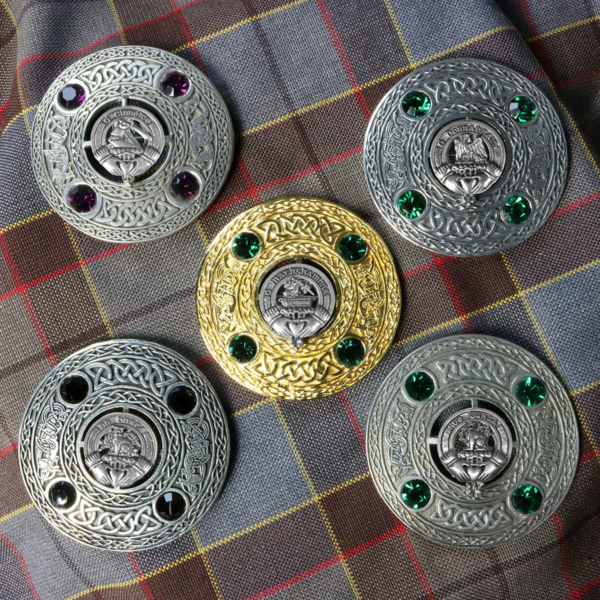 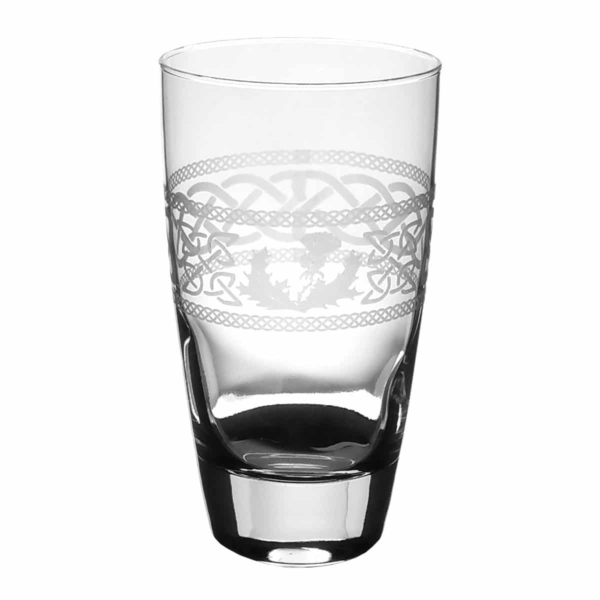 Custom made just for you! Please allow 2-3 weeks for delivery. Please click for important information about custom-order items.